John Shiklam in Kaduna
The president of the United Church of Christ in Nigeria, Rev. Emmanuel Dziggau and two other clergymen who were abducted along the Kaduna-Abuja expressway by armed gunmen have regained their freedom after 10 days in captivity.

Dziggau, Rev. Yakubu Dzarma and Rev. Iliya Anto were abducted on March 21 along the highway where they had gone to clear a piece of land for the foundation of the church seminary.

However, Anto was said to have died after he was left in the bush by the kidnappers because of his poor health.
A top official of the United Church of Christ who pleaded anonymity said Dziggau and Dzarma were freed on Wednesday night while the corpse of Anto was found, almost decomposing in the bush.

According to the official, the two clergymen were immediately taken to a private hospital in Kaduna after they were brought to the church along Katsina Road, Kaduna.

“They were not looking very good and as soon as they brought them, a decision was taken that they needed to see a doctor, so they were taken to a private hospital in Kaduna for medical checkups, but I will not tell you the hospital because they need some rest.

“We don’t want people to disturb them until they are psychologically and physically fit to see people,” the source explained.

According to him, “The person who went to collect them, rode them on a bike from where they dropped them off for four hours before they could reach a motorable road. This was very traumatic and they need some rest.”
The source explained that Anto’s corpse was found in the bush after he was abandoned by the kidnappers because of his ill health.

He said a day after their abduction, the kidnappers had called to say that Anto was not well and they had dropped him at a location in the bush.

“But when we dispatched people to the location to save him, we couldn’t find him after combing the area. The kidnappers who may have been watching us from their hideout said we sent too many people to pick him, so they refused to give further description of the location and we thought they must have gone with him,” he said.

The source however declined to state whether a ransom was paid for the release of the two clergymen who regained their freedom.

After their release, hundreds of church members and well wishers trooped to the church on Katsina road to see the clergymen. 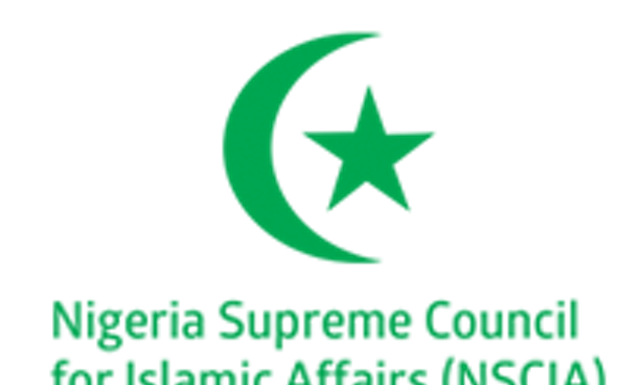