The Publisher of National Trail, Inuwa Bwala, has not been released from police custody more than 24 hours after a court in Maiduguri ordered his release.
Bwala was arrested along with his driver by the police in Abuja on January 17, 2017, and has been in detention in Maiduguri since then without being charged to court.

A High Court in Maiduguri gave a ruling last Monday, calling on the police to release Bwala and his driver, Mohammed Audu, pending the determination of the suit against them.

The judge of the High Court of Justice in Maiduguri, Justice Hadiza Jos, giving the ruling, had said: “It is hereby ordered that the applicants be released from custody pending the hearing of the originating summons.”

But in a statement signed by the editor of National Trail, Mr. Aaron Ossai, and made available to THISDAY, Bwala and his driver were said to have been kept in police custody.

Ossai, in the statement said: “The refusal to release him after the court order confirms to us that Bwala’s arrest was politically motivated. We are also sad that his driver was also arrested and has been detained as well. This is quite unfortunate.”

Ossai alleged that the continued detention of Bwala who is a former Commissioner for Information in Borno State and the spokesman of the factional leader of the Peoples Democratic Party (PDP), Senator Ali Modu Sheriff, was as a result of a top official in the state thwarting his release.

Bwala was arrested over investigations into alleged attempt on the life of incumbent Deputy Governor of Borno State, Alhaji Usman Durkwa.

He was accused to have sponsored some thugs a day before the 2015 presidential election to beat up Durkwa, then a commissioner, in his home town, Marama. 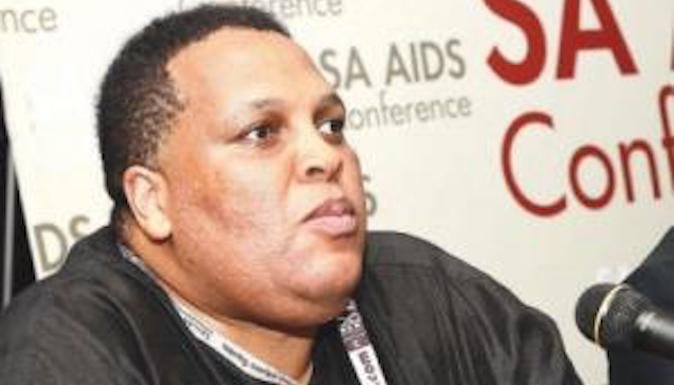 FG Urged to Sign Existing Bills on Cybersecurity into Law