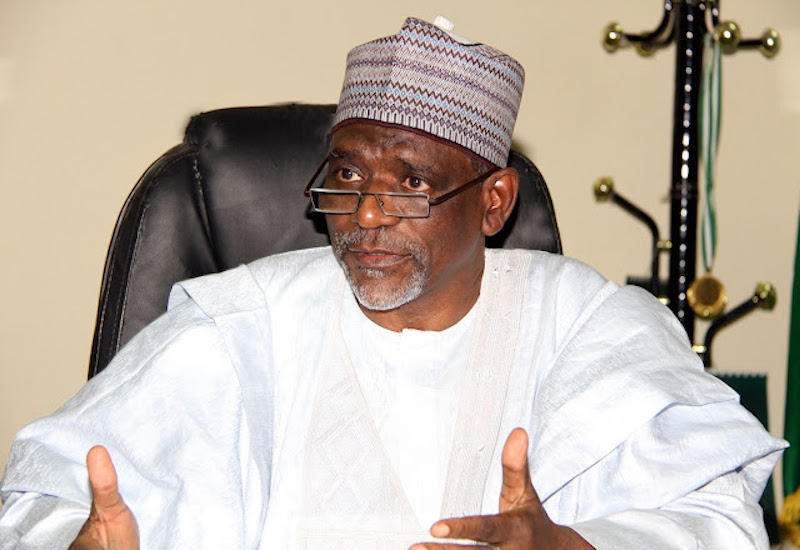 Thirteen years after its removal from the basic curriculum, the federal government yesterday formally announced the reintroduction of History subject as a stand-alone course in basic education curriculum.

To show seriousness, a total of 3,700 History teachers have also been shortlisted for the first round of training for enhanced teaching of the subject.

The Minister of Education, Malam Adamu Adamu, while speaking at the flag-off ceremony of the reintroduction of teaching of History and training of History teachers at basic education level, lamented that the national cohesion was being threatened with the country retreating into primordial sentiments because of lack of knowledge of the evolution of Nigeria following the removal of History from the basic education curriculum.

The minister was represented by the Minister of State for Education, Rt. Hon. Goodluck Opiah, at the event attended by the Sultan of Sokoto, His Eminence, Muhammadu Sa’ad Abubakar, and other key stakeholders in the education sector.

History was removed from primary and secondary education curricula from the 2009/2010 academic session.

grappling with issues of social cohesion, political stability and economic development, it could not afford to forget its past, the current Minister of Education ordered the reintroduction of the subject in 2019.

While speaking further at the flag-off, Adamu said: “History used to be one of the foundational subjects taught in our classroom but for some inexplicable reasons, the steam of teaching and learning was abolished.

“As a result, history was subsequently expunged from the list of subject combination our students could offer in both external and internal examinations compared to the subjects that were made

compulsory at basic and secondary levels in Nigeria.

“This single act, no doubt, relegated and eroded the knowledge and information that learners could otherwise have been exposed to.  It was a monumental mistake and have already started seeing its negative consequences

“The loss created by the absence of this subject has led to a fall in moral values, erosion of civic values, and disconnection from the past. More worrisome was the neglect of the teaching of this subject at basic and post-basic levels of education which invariably eroded the knowledge of the evolution of Nigeria as a country.

“The immediate implication of this was that we lost ideas even of our recent past, and we scarcely saw ourselves as one country and gradually began retreating into our primordial sentiments.”

The minister added that the training and retraining of teachers in order to enhance their capacity development that would lead to the mastery of the subject would be a focus of this re-introduction.

He said teachers would be provided with the requisite skills needed to teach the subject, the technique, methodology which will eventually give the subject a didactic outlook that will arouse the interest of the children to listen with rapt attention and remove the initial barriers that may have inhibited learning.

On capacity building for teachers, having been disconnected from History teaching for several years, the Executive Secretary of Universal Basic Education Commission (UBEC), Dr. Hamid Bobboyi, said a total of 3,700 History teachers have been selected from the 36 states of the federation and Federal Capital Territory (FCT) for training.

The Sultan of Sokoto, in his goodwill message, said Nigeria as a country is still evolving and striving to achieve nationhood, adding that the rich history of the country’s diverse constituents could be explored and exploited to serve as an effective tool for nation building.