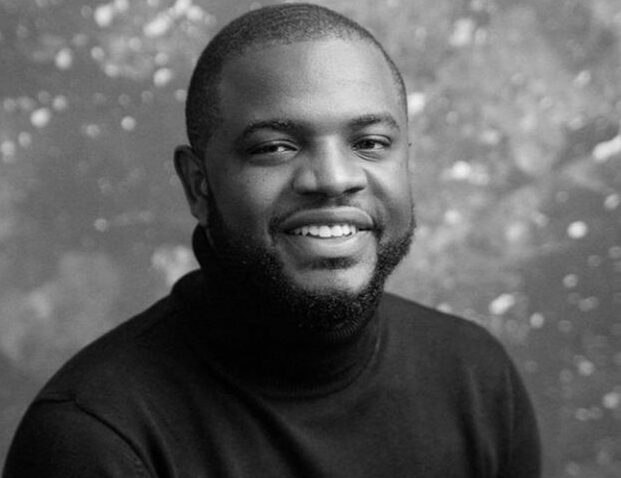 In a bid to forestall another devastating reoccurrence of flooding in Kogi State, a Sustainability Advocate, Chukwuemeka Idam has called on the Federal Government to increase funding for ecological development in the country while also constructing more dams in the affected state.

He made this call yesterday through a press statement titled ‘Flooding in ‘Kogi – What Could We Have Done Better?’, as made available THISDAY.

According to him, flooding is a humanitarian crisis in Kogi, and the rest of Nigeria is responsible for the displacement of thousands as well as threatening public health and food security.

He identified the opening of the Lagdo Dam in the Republic of Cameroon to prevent an overflow, the water level in Nigerian reservoirs like the Kainji, Jebba, and Shiroro, on the Niger River and the poor estate planning and settlement of population along waterways as the partial cause of flood in the state.

As a solution, he said, “While we mourn the loss of lives and properties, as we should, we must take the necessary steps to avoid a repeat. We might have missed important opportunities to correct missteps in the past but there is another opportunity to act.

“First, it is vital to revive the conversation around the construction of strategic dams and flood embankments in high-risk areas to control flooding. Dams are necessary because they can store excess water from heavy rainfall and overflowing riverbeds as well as absorb the spillovers from offloading dam water.

“According to media reports, between 1977 and 1982, Nigeria entered an agreement to build a dam in Adamawa more than double the size of the Lagdo dam to prevent flooding from the Cameroonian dam and provide irrigation and electricity to Nigerians. The dam project was never completed.

“We must revisit the plan and salvage what we can so that there is an end to the flooding crisis. That said, it is also important to recognize efforts by the FG towards completing 14 dams and irrigation projects in 10 states such as the Kashimbila Multipurpose Dam, 500 thousand cubic metres, in Taraba; Ogwashi-Uku Multipurpose Dam, 4mcm, in Delta; and Adada Dam, 1.4mcm, in Enugu, among others, per The Punch report. Given the urgency of the flooding situation, more dams should be planned for in future national budgets.

“Another important step to take is to increase funding for ecological development. BusinessDay findings show that a paltry total of ₦548 billion was set aside for the Derivation and Ecological fund account for the 36 states by the Federation Account Allocation Committee (FAAC) between 2012 and 2021. The prevailing revenue allocation structure provides only 2.32 per cent of derivation funds for ecology and disaster management across all levels of government.

“On the state level, authorities would have to help resettle communities situated in plains, along high-risk river lines, and on paths obstructing waterways. One of the challenges of flooding is human interference with the course of natural agents, for example, the construction of buildings in areas that are low land or in valleys. Beyond mapping out locations that are advisable for human settlement, there should be enforcement of evacuation albeit humanely and with alternatives provided for the affected communities.

“On an individual level, we must collectively join the campaign to save the climate. The effects of climate change are real and can significantly affect lives negatively. According to the World Economic Forum’s Global Risk Report 2019, rising global temperature will raise sea-level globally putting around 90% of all coastal areas at risk before 2100.

“The release of greenhouse gases due to unsustainable production and consumption, and pollution of water bodies with non-biodegradable materials like plastic, all contribute to the flooding crisis being experienced. While the worst seems to be behind 2022, flooding and weather crises are possibly getting worse with each progressing year, hence the urgency to pursue a more sustainable path.”