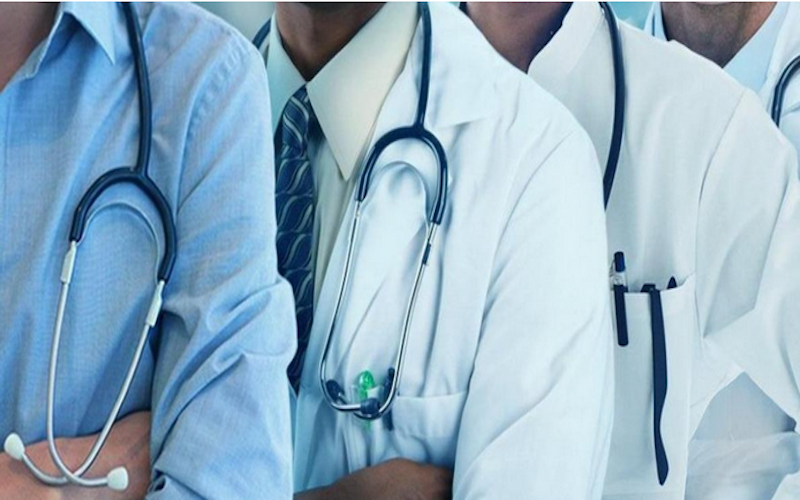 The Nigerian Medical Association (NMA), Cross River, yesterday disclosed that the abductors of two of its members had demanded N100 million as ransom to secure their release.

Just after the demand for N100 million ransom, the National Assembly assured Nigerians of its commitment to seek funding for the Nigerian Army in order to deal with its major challenges.

The Chairman of Cross River NMA, Dr Felix Archibong confirmed the figure in an interview with the News Agency of Nigeria in Calabar yesterday.

During the session, Archibong said that the two medical doctors were abducted on Friday alongside two others at the Ikomita section of the Calabar-Ikom Highway.

Likewise, the Commissioner of Police, Sule Balarabe confirmed the incident, saying his command would do everything humanly possible to secure their release unhurt.

During an oversight function to the 8 Division of Nigerian Army in Sokoto, Chairman, House of Representatives Committee on Army, Abdulrazak Namdas canvassed improved funding for the Nigerian Army.

Namdas, represented by a member of the committee, Ibrahim Rabah, promised that the committee was committed to providing more funds for the Nigerian Army.

According to him, the army, together with other security agencies, had done well in the fight against banditry, kidnapping and other crimes in the country.

Rabah, who was conducted round by the General Officer Commanding the division, Major General Uwem Bassey, to inspect the various executed projects said the security challenges bedevilling the country had subsided.

The army committee chairman expressed satisfaction with the achievements recorded by the Division in project execution.

In his speech, General Bassey said no fewer than 46 completed and ongoing projects were initiated by the Army Division.