CJN: Judiciary Yet to Be Truly Independent, Administers Oath of Office on 62 Fresh SANs 25 mins ago 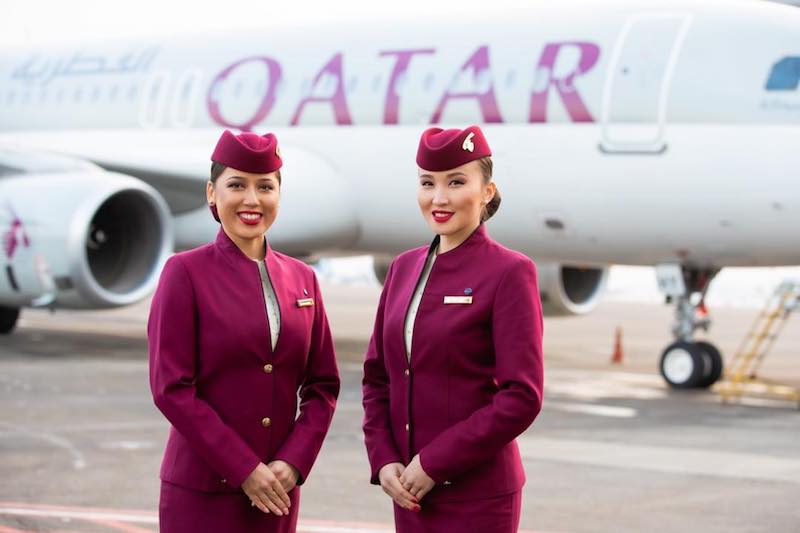 Qatar Airways’ inaugural flight from Doha to Düsseldorf in Germany landed at Düsseldorf International Airport on Tuesday this week, marking the launch of the airline’s latest German destination.

In July 2022, the award-winning airline increased its flight frequency from Frankfurt to three times a day. The move into Düsseldorf further demonstrates Qatar Airways’ commitment to the German market. Qatar Airways Group Chief Executive, His Excellency Mr. Akbar Al Baker, said: “We are delighted to launch direct services to Düsseldorf, expanding our services in Germany, and marking our entry to the Ruhr region – just in time for the FIFA World Cup Qatar 2022™. With this new service, not only will German passengers enjoy daily flights from a new location, but customers in the nearby countries of Belgium and the Netherlands will also have access to over 150 destinations across Africa, Asia and the Middle East.”

Chairman of the Airport Management Board, Thomas Schnalke, said: “As of today, Düsseldorf Airport has one more great long-haul flight connection. Qatar Airways is one of the most renowned airlines worldwide. Their decision to include Düsseldorf in their route portfolio is a confirmation for our location. For business travellers as well as for vacationers, the new route is an asset. We look forward to many years of successful cooperation.”

Qatar said the new direct services to Düsseldorf would be operated by a Boeing 787 Dreamliner featuring 22 seats in Business Class and 232 seats in Economy Class. The Boeing 787 Dreamliner is an environmentally advanced aircraft, which consumes 20 per cent less fuel and emits 20 per cent less carbon dioxide than other similar aircrafts. As well as enjoying the award-winning in-flight service and catering on-board, passengers can also look forward to Oryx One, Qatar Airways’ in-flight entertainment programme, which offers a wide selection of the latest blockbuster movies, series, and music for in-flight entertainment.