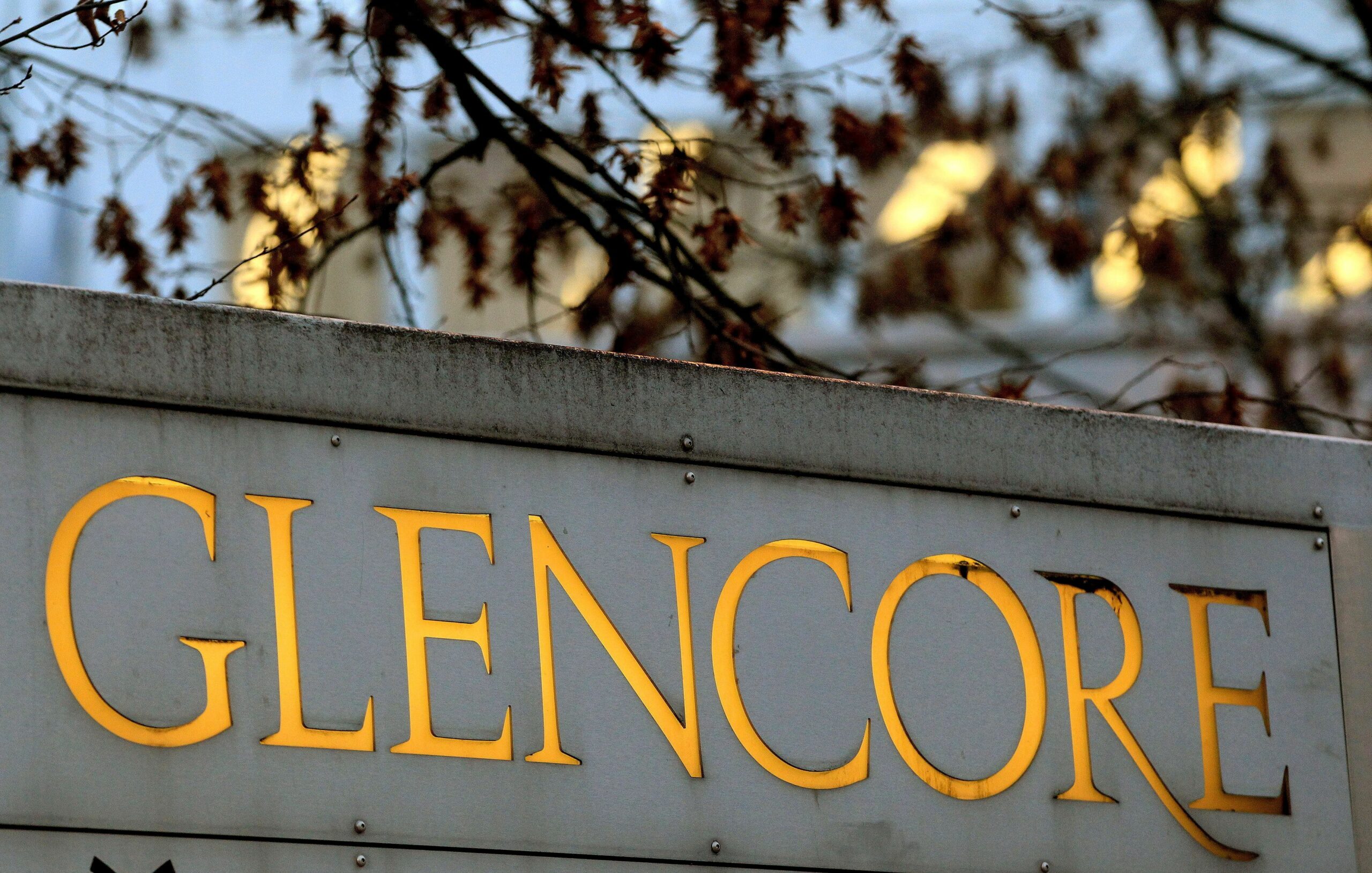 The logo of commodities trader Glencore is pictured in front of the company's headquarters in Baar, Switzerland, November 20, 2012. REUTERS/Arnd Wiegmann

Officials of Glencore Plc, one of the world’s leading marketers of crude oil and its products, delivered cash in private jets to officials across Nigeria and other African countries, United Kingdom prosecutors have said, in a web of bribery and corruption orchestrated by the London oil trading desk.

Last week, THISDAY reported that Nigeria’s bid to claim compensation from the British subsidiary of mining and trading group Glencore over bribes paid to officials at Nigeria’s state oil company had been denied by a London court.

Lawyers representing the country told London’s Southwark Crown Court that Nigerian officials should be permitted to address the court on November 2 and 3, when Glencore Energy is to be sentenced having pleaded guilty to seven counts of bribery in connection with oil operations in five African countries.

But Judge Peter Fraser had ruled that Nigeria did not have the right to be heard, as only the prosecution, in this case the UK SFO, and the defence could make arguments at a sentencing hearing slated for today (Thursday).

Nigeria had argued in its written arguments that it was “an identifiable victim of Glencore’s admitted criminal activity”, as two of the charges to which Glencore Energy had pleaded guilty relate to payments made to Nigerian National Petroleum Company (NNPC) officials.

The SFO had argued that individuals or entities who are not involved in a criminal case did not have the right to address the court at sentencing, “even if they consider themselves to be the victims of crime”.

However, prosecutors said the company paid more than $28 million in bribes to secure access to oil cargoes. It marks the first time a corporate body has been convicted for paying bribes, according to the SFO.

“Corruption was condoned at a very senior level within the company generally and the” west African trading desk specifically, prosecutors said in a case summary made public Wednesday.

The sentencing will draw a line for the company in the UK over a series of long-running investigations, but leaves open the possibility of charges against former employees.

An SFO prosecutor said October 24 as many as 11 ex-staff were under investigation for criminal wrongdoing.

In May, Glencore said it expected to pay around $1.5 billion in total to resolve investigations in the US, UK and Brazil, of which $1.06 billion was payable to agencies in the US and Brazil.

Glencore made a $410 million provision for the UK fine in the 2021 accounts of its UK subsidiary. It also faces ongoing investigations in Switzerland and the Netherlands.

The SFO said previously that its investigation showed the commodity trader paid for preferential access to oil, including increased cargoes, valuable grades of oil and preferable dates of delivery, between 2011 and 2016.

Prosecutors laid out a scheme that traders on the firm’s crude oil desk in London disguised payments “to give the illusion that these payments were for legitimate services.”

The SFO detailed how the company used a cash desk in its Swiss headquarters and private jets in Africa to courier illicit payments across west Africa to pay state officials bribes, the Bloomberg report added.

Using sham payments to an agent, the company paid bribes to officials in Nigeria, Cameroon, Ivory Coast, Equatorial Guinea and Republic of Congo.

The SFO said Glencore paid more than €4 million ($4 million) to the agent, identified as NG1, that were disguised as service fees. The agent then withdrew the money in Nigeria and flew it, often by private jet, to Cameroon where it was made available to a Glencore oil trader who used it to pay bribes.

The guilty plea is a much-needed win for the SFO, which has suffered a series of humiliating court reversals due to missteps by the agency’s leadership. A government-requested review said that some of the failures in another high-profile oil corruption case were caused by “cultural issues” within the SFO.