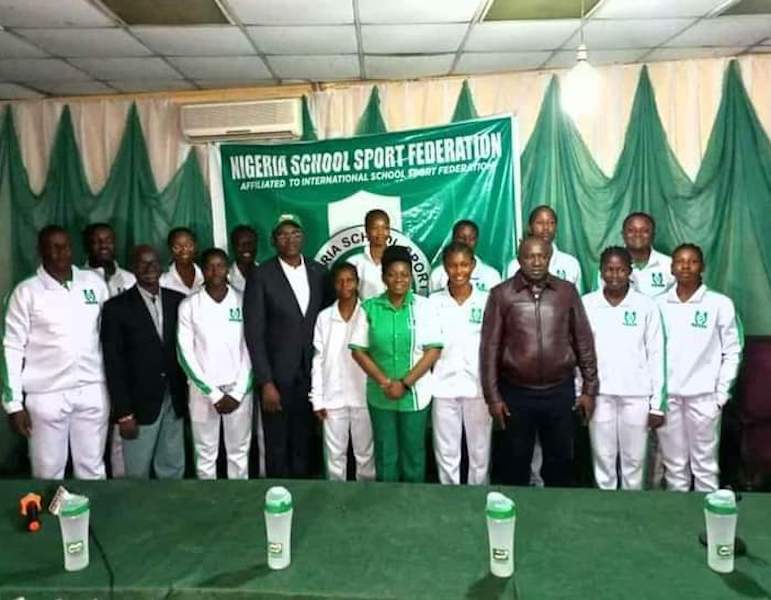 After narrow losses to Chinese Taipei and Bulgaria in their second group match of the 2022 World School Basketball Championships, Nigeria’s Bishop Dimieari Grammar School and St Jude’s Girls Secondary School hope to bounce back to winning ways against Turkey and Chile in their third group matches of the tournament.

It was the boys’ team that first tasted defeat against the Chinese Taipei counterparts, after losing 45-35points to suffer their first defeat in the competition.

Also, the girls’ also suffered the same defeat against Bulgaria as they were beaten by the European side by 55-41 points to occupy second place in their groups.

However, the head coach of the teams, Tony Nelson did not make excuses for the losses while hoping that the teams would return to winning ways on Friday, September 23, when they tackle Turkey and Chile.

“The girls did a very good job, it’s just that our offense was not working today. We play good defense but our big players really didn’t put in a lot of effort, so we didn’t score. We’ve learnt that we must take advantage of every offense we have and make sure we convert it to the basket, so the next game, we will come out and score.”

“I wouldn’t make excuse and say fatigue affected the team because we play every afternoon and have a lot of hours gone since our first match. I think it’s just about mindset and not enough effort from the girls,” nelson admitted.

He added: “This is a big championship and great experience for Nigeria and Bayelsa State to have been able to play in this championship and give the kids this kind of platform. You can see the gym and the facilities and teams here are champions from their respective nations. It was a great championship and I think that our boys and girls are learning a lot and improving in every match.”