Diri: PDP Will Emerge Stronger, Victorious Despite Crisis 50 mins ago

WHY ‘YAHOO BUSINESS’ THRIVES IN NIGERIA 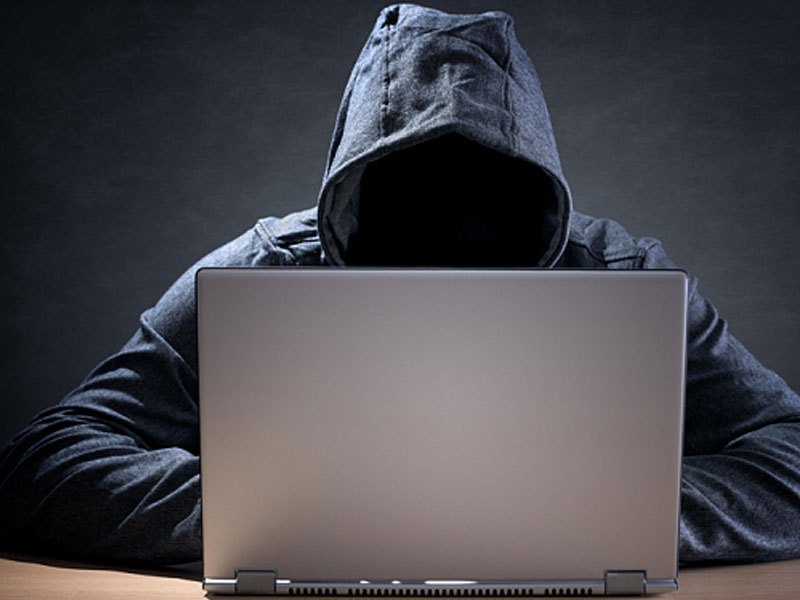 Sonny Aragba-Akpore argues that so many people, in or out of government, are fraudsters

Russian-born Ukrainian writer, Nikolai Gogol’s master piece ‘The Inspector General’ (1836) ordinarily is a satire which lampooned the corruption prevalent in his time. While telling a story which everyone identified with, Gogol equally painted a picture of awe and trepidation of the government inspector.

Nigerian playwright, Femi Osofisan, brought the story up to date in ‘Who is Afraid of Solarin?’ (1978) a play he adapted from Gogol, bringing the story home as his narrative clearly depicted Tai Solarin who served as Public Complaints Commissioner for Oyo, Ondo and Ogun States (1976-1977). Osofisan paints Solarin as a public complaint Officer who was feared and revered for his uprightness in trying to remodel society in line with high moral values in service to humanity. While Gogol situated his master piece on the 19th century United Soviet Socialist Republic (USSR), Osofisan addresses today’s Nigeria.

Today’s versions of ‘The Inspector General ‘and ‘Who is Afraid of Solarin?’in Nigeria are captured in the Economic and Financial Crimes Commission (EFCC) and the Independent Corrupt Practice Commission (ICPC) mandates.

While the EFCC has made some sizeable inroads in arresting and prosecuting internet fraudsters better known as “Yahoo” and others, the ICPC is also believed to be hitting hard at fraudulent activities of government officials and others connected to them.

But will these “Government Inspectors” sufficiently address the growing criminalities in the country? The Coalition of United Political Parties (CUPP) alleged the other day that voters registered in one constituency in Imo State grew from six million in 2015 to 29m in 2019 and wondered what kind of wizardry could grow a rural community on that level. They smelt a rat. This is “yahoo “, they reasoned.

Again this is another “yahoo”.

The ICPC announced last week that it discovered that several billions of naira were added to the national budgets of 2021 and 2022 as personnel and project costs by some Ministries, Departments and Agencies (MDAs) a situation commonly referred to as padding. But did the ICPC sound a death knell on such fraudulent activities?

So who is afraid of ICPC and EFCC?

CUPP alleged that some names it uncovered from the INEC register were sourced from countries like Ghana, Cameroon, Zambia, Zimbabwe, Togo, Guinea, Gambia, Jamaica, Brazil and New Zealand.

Other semblances in government include over invoicing of projects executed, contract splitting and related scams that take place within the system. Sales of contracts that are seldom executed and upward reviews of costs in that regard are rife. Employment scams and alleged sales of job slots are common occurrences in government. Nepotism and ethnicism thrive daily and added to these are issues of witch-hunting and criminal vindictiveness by superiors on juniors.

There are manifest truancies and absenteeism by workers.

And how many of these get the attention of the “Government Inspectors “?

If these are not “yahoo” so what is “yahoo” then?

Remember the Stephen Oronsaye report on how government could streamline its operations by merging and or scrapping duplicated agencies and departments for seamless operations but several years after, the back and forth is still on. Beneficiaries of the porous system have demonized Oronsaye and today he appears to be marked.

Petroleum subsidies are increasing everyday as our refineries remain comatose. Some thousand workers earn salaries for doing nothing. Crude oil theft is thriving every day and nobody has been arrested and or prosecuted so far.

The other day, Pencom officials could not defend their wage bills when they met the National Assembly legislators. Academic Staff Union of Universities (ASUU) has been on strike for seven months now and the government has been unable to address their grievances or come to terms with the realities on ground. And so public universities remain shut down.

All of these influence and encourage the other yahoo for which EFCC is making sizeable arrests, prosecutions and convictions. These are trying times indeed. At least a few scapegoats are facing the law now but how far can the EFCC run?

The Commission claimed it secured, convicted and sentenced the Director of Logistics of the National Association of Nigerian Students (NANS) and student of Federal University, Oye-Ekiti Chapter, to one-year imprisonment for internet-related fraud.

The NANS leader was among 40 persons convicted on separate one-count charge before four judges of the Oyo State High Court, Ibadan. Their offences, the anti-corruption agency said, bordered on impersonation, obtaining money under false pretence, obtaining property by false pretence and forgery, contrary to Sections 419, 467, 484, 516 and 508 of the Criminal Code Law Cap 38, Laws of Oyo State, 2000.

But Sunday Asefon, denied that the convicted official had anything to do with NANS. “He is not a NANS executive. I have made it known; it is not today that we have bad eggs within us. There are people who are giving them the number plates and we will unveil their names soon.”he said.

EFCC records show that a total of 1057 internet fraud suspects were arrested in all the 14 zonal EFCC commands within the first half of 2022, and 312 convictions were secured. These are besides other forms of crimes committed within the zones.

Lagos tops the list with 198 arrests and 40 convictions for internet fraud. Lagos Zonal Command covers only Ogun State with the big cities including Lagos, Abeokuta, and Ijebu Ode.

Ibadan is next to Lagos with 197 arrests but convictions of 71 persons in zone which comprises Oyo, Osun, and Ekiti States.

Cities and towns in the zone are Ibadan, Oyo, Ogbomosho, Osogbo, Ilesa, and Ado Ekiti with a high concentration of institutions of higher learnings.

The Federal Capital Territory including the nation’s capital Abuja, is number three on the list with 149 arrests, and 14 convictions recorded. Nasawara State, with the capital at Lafia, is also under the Abuja zone.

Port Harcourt, Bayelsa and Abia, which comprise the Port Harcourt zone recorded 126  arrests and 10 convictions as number four on the list. Besides Port Harcourt, the cities here are Yenagoa, Aba, and Umuahia.

The Benin zone serving as the zonal command for Edo, Delta, and Ondo, is number five with 119 arrests and 64 convictions. The cities in the zone include Benin, Asaba, Warri, Akure, and Ondo. Enugu command had 95 arrests and 19 convictions. Other cities under Enugu zone are Owerri, Abakaliki, Awka and Onitsha.

There are also Yahoo Academies located in Abuja, Lagos, Benin city, Ibadan and Enugu for which EFCC has made some arrests.

The Port Harcourt zonal command, covering Rivers, Bayelsa and Abia States, is the third on the list with 230 convictions.

But while there are reported cases of arrests and convictions of private sector operatives, not much has been said or reported of government officials.