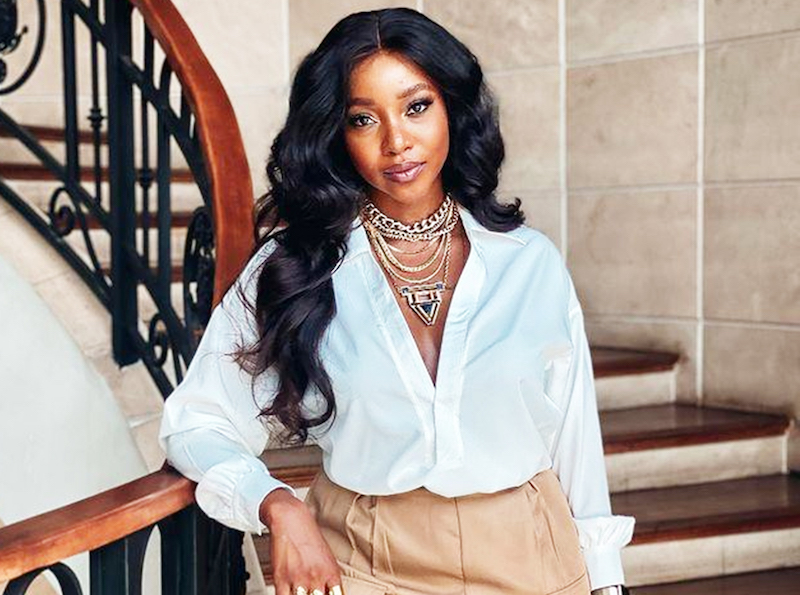 “Ini is an incredible actress. She’s a method actor. The first time I met her when we had to read the script, I thought she was just trying too much. I was like, relax, take it easy. Later on, I realised she was just in character. The person I met was not Ini, it was the character she was playing.” The foregoing critic from the late movie director, Biyi Bandele on actress Ini Dima-Okojie, says much about her craft.

The character Sarah in ‘Blood Sisters’, the critically acclaimed Netflix 4-part limited series, appears to be her most talked about role as an actress. The screen actress in a recent interview in May, 2022, recalled that her journey had been an interesting one. “My Nollywood journey has been an interesting one. By the time I decided to tow this path, there was no looking back for me. During the hard times, I found strength to persevere because just being an actor and the opportunity to be a storyteller feels bigger than me. Going back to when I got back from film school, I didn’t know where to start.

“It so happened that a family friend was about to become a first-time producer for a series called ‘Before 30’. This was in 2014. When I reached out to her, they were done with auditions and had started filming. However, there was a spot for a Production Assistant. I did not mind. I needed to get my foot in the industry. So, I joined Nollywood as a Production Assistant while still auditioning.

“My major break came a few months later when I got a supporting role in ‘Taste of Love’, another series with Blossom Chukwujekwu in the lead role. I hurriedly quit my Assistant job”, Ini explained.

She used to be a very shy kid, loves fashion, and found ways to express herself through that a lot. But it is a different love when she watches films. “Whenever I watch films or TV shows, it takes me to a place where I want to be able to do the same thing and make people feel the way I do. I always wanted to act.

“Eventually, when I couldn’t get over the feeling, I had to do it. I was even surprised, and sometimes I asked myself if this was really my path. So, I guess it turned to reality and was meant to be.”

Her journey into the movie world started in 2014 when she ditched her job in investment banking to pursue a career in acting.

This transition was birthed from the passion of storytelling. “I mean you go to school and you just think, I’d end up as an accountant or in my case, an investment banker and I did that. But I couldn’t stop thinking of that girl that would literally imagine herself accepting awards,” she revealed in an interview.

This led her to a degree in acting from the New York Film Academy. Coming back from New York Film School to Nigeria did not come easy. Yet, she describes it as one of the best decisions she ever made.