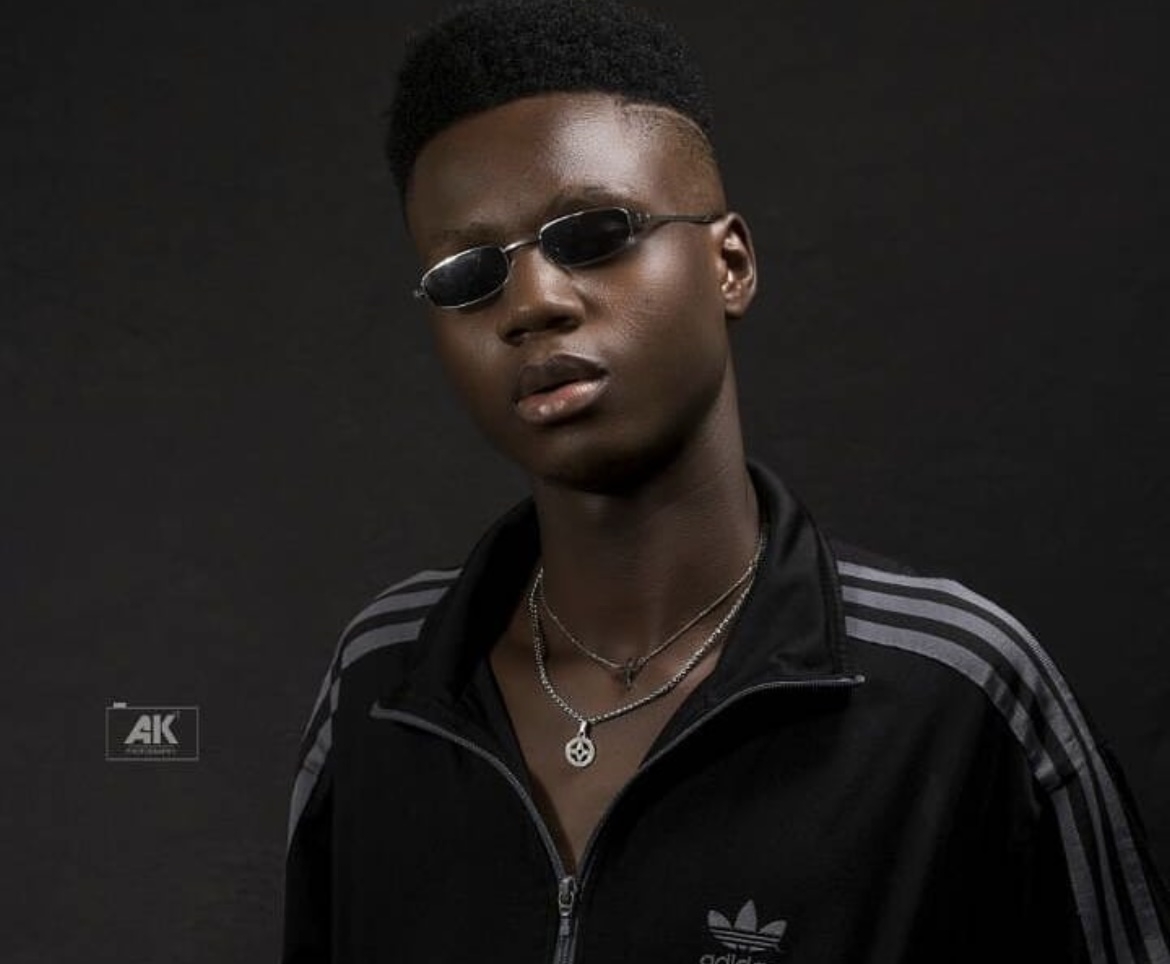 Fast-rising Afrobeats and Pop singer, Adekola Adebayo Abdulmalik, fondly addressed as Kor-B, has reminisced on his career and life and his forthcoming project.

Kor-B, having released his much anticipated Extended Play titled ‘Redemption’, which consisted of melodious songs like ‘Blessings featuring haaj silver’ Shalewa’, and ‘Iba ekete’, among others, said the project has greatly contributed to his life.

“The turnout and love shown by my fans on the project “BETABENZ” gave my career a fast progression and for that, I’m grateful to my fans all over. Because I knew where I was before the project was released and now that it’s everywhere.”

Kor-B, however, spoke about his upcoming single titled “ANGELAV”. Kor-B said it will be released soon. “I have been in the studio working around the clock to do something bigger this time. I will be dropping a follow-up on the single very soon.”