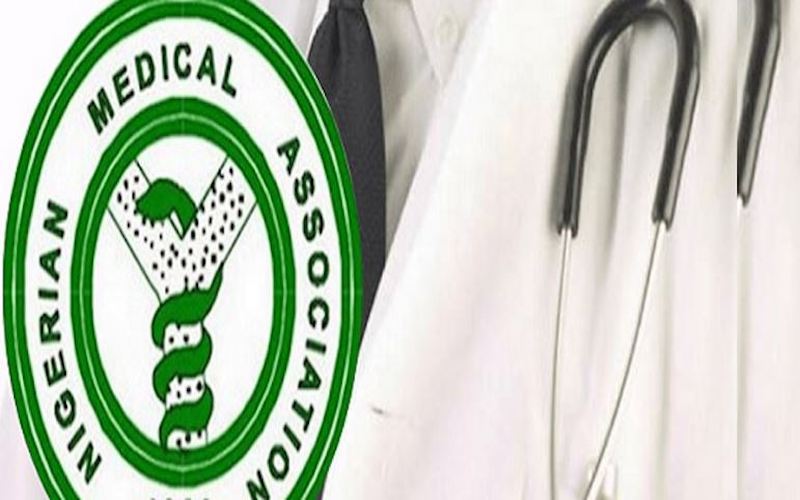 Edo State chapter of the Nigeria Medical Association (NMA) yesterday said it would rally all relevant stakeholders in the state health sector and the government to end the chronic shortage of medical personnel in the state.

The state Chairman of NMA, Dr. Imoisili Udoka, who gave the assurance while unveiling the newly elected executives members of the body in Benin-city, admitted that there were plethora of challenges besetting the health sector in the country and in the state, adding that the government alone cannot tackle the problems, and sued for the collaborative efforts of all stakeholders to tackle the challenges.

Udoka said: “We have recognised that there are plethora of challenges facing the doctors and the health care sector in Edo State and Nigeria at large.

“The government of Edo State led Governor Godwin Obaseki is doing his best to solve them, but unilateral initiatives by one arm will not sufficiently handle the mountainous challenges before the health sector.

“It is therefore time for Edo NMA to effectively synergize and collaborate with all stakeholders to proffer lasting solutions.

“We are ready to collaborate with all stakeholders to work out action plans to ensure the elimination of these challenges namely: quackery, brain drain, inequitable distribution of health care facilities and chronic shortage of medical personnel in our health sector, inadequate health information, poor sanitation/refuse disposal system, ravaging preventable diseases among others.”

The state NMA chairman added that the NMA under her watch would also initiate collaboration with other health professionals that would help foster a conducive working environment and stem health sector rivalry.

She specifically zeroed in on the issue of quackery in the health profession and assured them that the association, under her leadership “shall endeavour to see to the reactivation and final passing of the Anti-quackery Bill that was brought before the Edo State House of Assembly by the Dr. Osaho Enabulele-led 2008-2010 state NMA.”