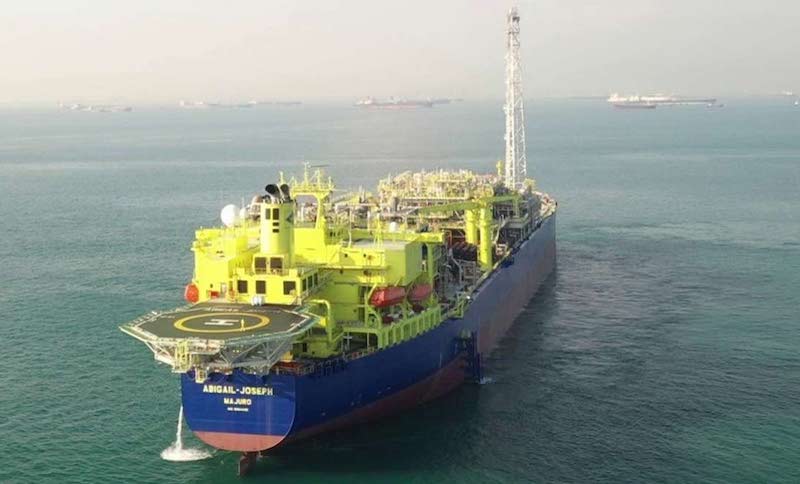 Adeyemi-Bero who was speaking at the official Load-Out of the new platform stated that it was built locally by Dorman Long Engineering Limited, adding that the CSP is a critical and integral infrastructure for the next phase of growth within the OML 85 Asset.

According to him, the project will jerk up total crude oil production capacity to approximately 60,000 BOPD and reduce gas flaring in Nigeria.

He said that the platform, which is phase 1B of Anyala-Madu Field development project, was a deliberate effort of government being initiated in 2019 to unveil NNPC to the world.

“We are proud of the feats we have achieved with the First E&P Joint Venture. From the successful delivery of the phase-1A scope of Anyala-Madu Field development project during the uncertainties of the Covid-19 pandemic, to sustaining offshore production operations in a safe and sustainable manner.

“We are committed to supporting the JV to yet again deliver remarkably on the Phase-1b. The Madu field development will raise the total JV production capacity to approximately 60,000 BOPD and facilitate the elimination of gas flaring.”

Chairman of Dorman Long Engineering Nigerian Naval Dockyard, Dr. Timi Austen- Peters listed the benefits of the project as domestication of expenditure, employment for Nigerians and development of youth capacity.