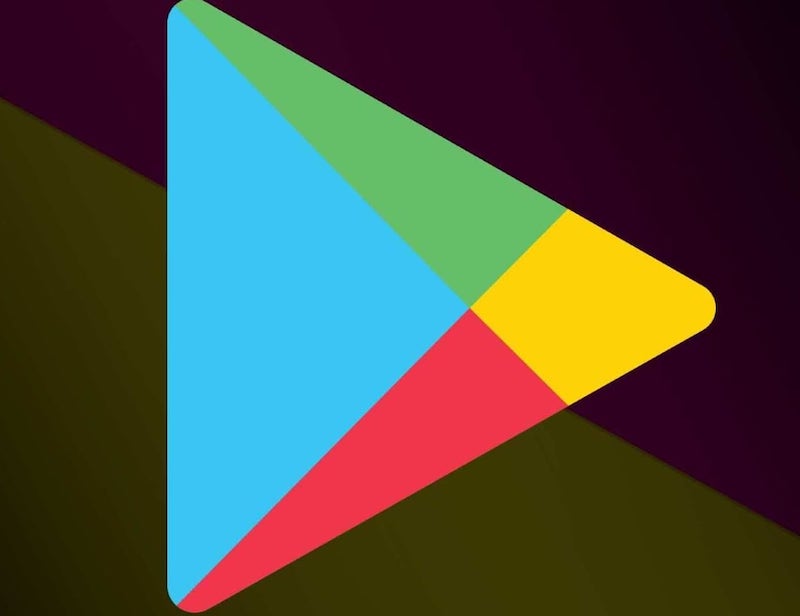 In its August 8 advisory, NCC-CSIRT classified the virus, first identified by the McAfee Mobile Research Team, as high in probability and damage potential. The malware infiltrated the Google Play Store in the form of several device cleaners or optimization apps.

“Upon installation, it can run malicious services without the user opening the app. It also spams the user with irrelevant advertisements. The apps have received downloads ranging from 100,000 to over a million,” the NCC security team warned.

This is just as the federal government has commended the leadership of the Nigerian Communications Commission for remarkable strides of the agency that has earned remarkable international reputation for Nigeria and placed the telecom regulator in the forefront of the nation’s quest for forward looking national economic growth.

Permanent Secretary, Ministry of Communications and Digital Economy, Dr. William Alo, said this recently while receiving the management team of NCC, led by the Executive Vice Chairman of the Commission, Professor Umar Garba Danbatta, who briefed him on the status of the industry after his recent appointment to the Ministry.

“So far so good, the entire country, and beyond, is fully aware of the strategic importance of the NCC as a regulating institution of the telecommunications industry in Nigeria. And, of course, we are aware today that between oil and communications, the latter is gradually taking over in the provision of revenue for the country as the nation strives to diversify the economy,” Alo  said.

He said of a truth, the quality of service has improved tremendously over the past few years now and that the Commission deserves a pat on the back for what it has done in that direction.

Danbatta who led a team of two executive commissioners and directors of the Commission to the briefing, listed successes recorded since 2015 in teledensity, broadband penetration, and significant contribution of the industry to the GDP that grew from 8.5 per cent in the 4th quarter of 2015 to 12.61 in the 4th quarter of 2021, as the sector also attracted over $2 billion in foreign direct investment over the period.

“When a user installs any of the aforementioned apps, whether the user has opened the app or not, a malicious service is immediately installed on the device. The app will then attempt to blend into the app tray by changing its icon to the Google Play icon that every Android user is familiar with,” the advisory added. “Its name will also change to &#39; Google Play&#39; or &#39;Setting&#39. The device will then be bombarded with ads in a variety of deceptive ways severely impairing the user experience.”

It also stated that internet users who install the compromised app would experience “their device performance suffering significantly, clicking on the ads may result in stealth downloads/installation of other malware, users may inadvertently subscribe to services and be billed monthly, and the privacy of users will be jeopardised.

NCC-CSIRT further advised users to avoid downloading questionable apps or apps “they are unsure about, while those who have installed any identified malicious apps should immediately delete them,” and disclosed that “where the malicious app&#39’s icon and name have changed, it can be identified by the fact that it is removable while the legitimate Google Play app cannot be uninstalled.”