FG Okays N24bn for One Modular Irrigation Project In Adamawa 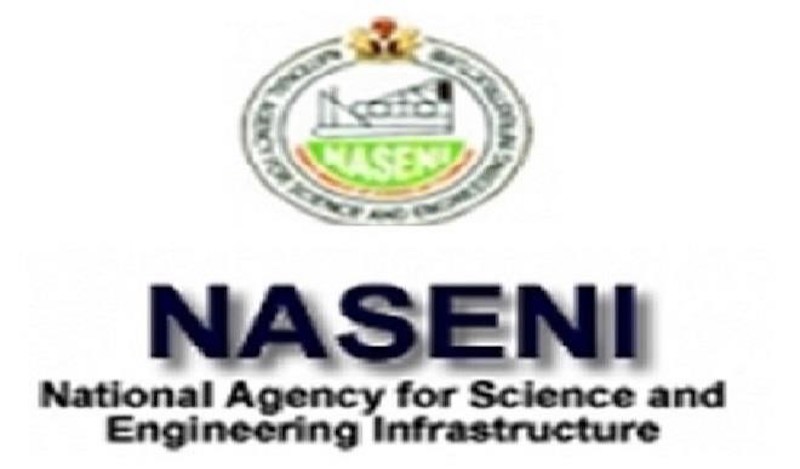 The Federal Government has approved N24 billion for the National Agency for Science and Engineering Infrastructure (NASENI) for the execution of a smart modular irrigation project in Adamawa state.

Executive Vice Chairman/CEO of NASENI, Professor Mohammed Sani Haruna, who made this known to newsmen Friday afternoon meeting with President Muhammadu Buhari at the State House, Abuja, said the new funding approval by the President was for a modernised modular irrigation system pilot scheme.

He said: “We have acquired a 10 hectare farmland on lease in Adamawa State, using water from River Benue, where this pilot scheme is starting and it is estimated that, based on the technologies to be used there, it is possible to have three multi-crop season in a year, commencing from October this year, God willing.

“The monies are for the pumps, the structure, the farming techniques, the farmers, the officers, the offices that are needed, the vehicles, and the administrative management, up to the period that we will have this demonstration farm, using modular irrigation system first model. First model in the sense that this one we’re drawing water from River Benue, of course solar powered”.

On purpose of his visit, the NASENI boss said he came round to show the financial details of the agency’s operation to the President.

According to him, the modular irrigation project would enhance agricultural development in the country and also enable farmers to produce crops three times round the year.

He said the President, in his capacity as the Executive Chairman of the agency, needed to be updated on the way the place is being run, adding that his request to know the state of the accounts was not because there had been any suspicious activity.

He said: “It’s not for anything suspicion, but we have been asking for funding and more funding, then you want to know the status of what is happening so far. For example, I have said to you, the 1% of the Federation Account due to NASENI, we receive only the federal government component of it, instead of 1% before it’s shared to the states and others that benefit from this

“Last week, the President approved N24 billion for smart irrigation system, on request by NASENI. So, it is his thought if our money is remitted, why asking for further funding. Just to clarify the situation, not because of any other things, to know the status. And, of course, to give him exactly, as the Chairman of the Board NASENI, he should know to the last Kobo, what do we have, what don’t we have, to guide his decisions on matters”.

Explaining the funding of the agency, Haruna said the statutory 1% of the Federation Account meant to be drawn for its running is dedicated to execution of some priority projects that had been approved by government.

According to him: “The application of these funds is in some priority projects approved by government. The capital components include payment of 15% of the local counterpart funding for three key projects in the Power sector; the development and production of solar cells locally; development and production of electric power transformers and the third one is high voltage testing laboratory.

“Now, these are projects with 85% funding support from China, which is part of what is approved and being implemented in the 2021/2022 Borrowing Plan. That is number one and in that, out of the $48,879,103, representing 15% of what Nigeria is paying as the 15% counterpart funding based on the money remitted to NASENI in the first and third quarters. $23,928,063 had been remitted in these two quarters.

“The other areas of application of this fund include the development and domestications of technologies NASENI has acquire from a partnering organization in Italy, de Lorenzo, in the production of technical science laboratory equipment for primary school, secondary school and tertiary institutions.

“The third component is the development of skills development centers in six geopolitical zones. For now, one each per zone. The fourth component of application of this fund is in the development of three out of 12 new centers approved by the President for different states of the federation and of course, continue research and development, reverse engineering and assembly of some military equipment in collaboration with two different private companies, that is Nigeria Machine Tools Limited, Oshogbo and PROFORCE, manufacturer of some military hardware, based in Ogun State, and of course, completion of the remodeled NASENI headquarters.

“These are priority areas where these funds have been applied. The briefings also included the newly developed equipment and machines that are needed to have mechanized farming. This simple, but needed equipment include equipment for cultivation, for planting, for weeding, for processing, harvesting, up to food preservation”, he said.