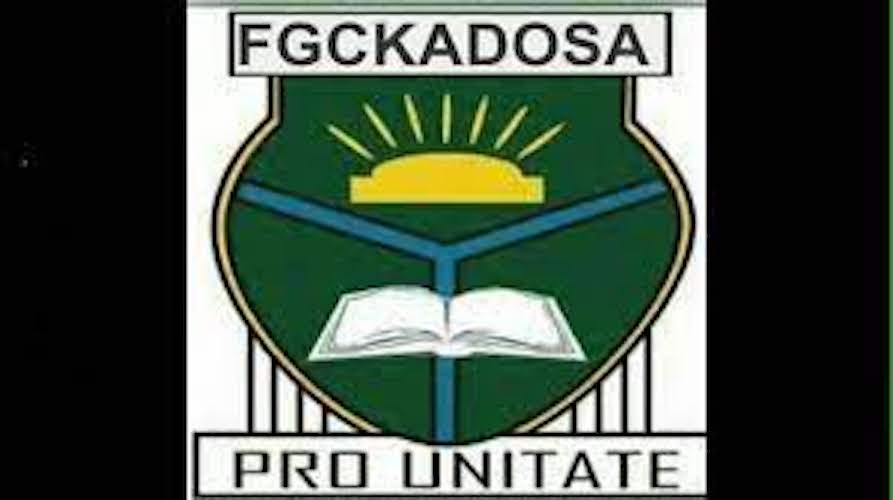 The Old Students Association of Federal Government College, Kaduna (FGCKADOSA), is set to launch an endowment fund of about N1 billion for infrastructural development and alumni welfare.

This was disclosed at the unveiling of the 50th school anniversary logo held in Lagos.​

The President of the association, Mr Seyi Gambo, explained that N500 million of the endowment fund would be earmarked for the improvement of the school infrastructure.

He said the other half would be for intervention in the lives of alumni. The chief launcher will be Alhaji Aliko Dangote.

He said the anniversary will hold in January 2023, with the theme, ‘Role of Education in Building a United and Detribalised Nation’.
The Chairman of the 50th-anniversary committee,​ Mr Aigboje Aig-Imokuede, noted “that the alumni owe it a duty for the younger generation to enjoy the dividends of the country considering they were trained with taxpayers’ money.”

Emphasising the need for the country to foster unity and strengthen its security apparatus, the Vice President General of Unity Schools Old Student Association (USOSA), Michael Magaji, called for a robust public policy in the education sector.

Asked about the current impact of insecurity on the 104 unity schools, he stated, “We know Nigeria is challenged by the issues of nation building, unity, peace and today the country is so fragmented by ethnic nationalities.”

He added, “If you look at the admission policy and the representation, it is not national anymore like it used to be in our time; so, we have to bring back those ideas and policies. Of course, there are limitations. People are feeling insecure about sending their child to various parts of the country because of security challenges.”