APC, PDP Have Nothing New to Offer Nigerians, Says Katsina Accord Party Guber Candidate 31 mins ago

We Need to Consult Oracle to Tackle Corruption in Nigeria, Says Lawmaker 38 mins ago 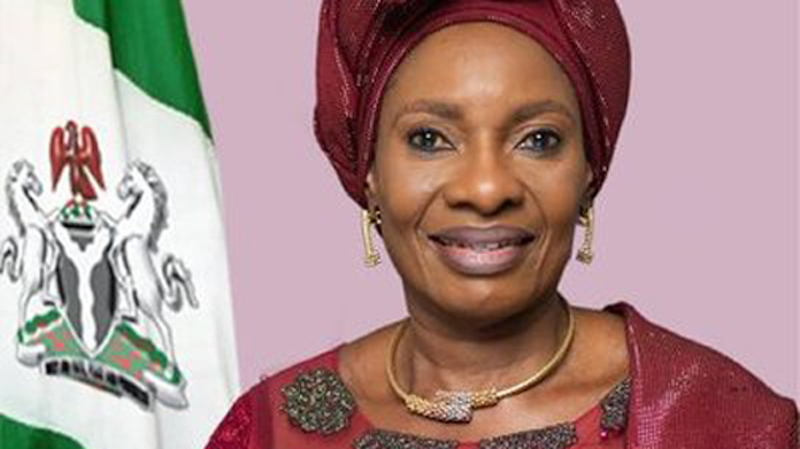 Children parliament has urged the government and other stakeholders to compel traditional rulers to sign legal documents that would prevent early child marriage and Female Genital Mutilation (FGM) in their communities and domains.

Representing the FCT in the National Children’s Parliament, Miss Splendor Joe-King, who made the call in Abuja, said awareness campaigns should be intensified in rural communities to educate the people on the dangers of female genital mutilation.

Joe-King, who presented the resolution reached by the Children’s Parliament, said that children who were already in matrimony should be rescued, rehabilitated and sent to school.

She said:  “Children who are already in marriage should be rescued and returned. And in case any of them get pregnant, they should still be allowed to continue their education.”

Also, the Minister of Women Affairs, Mrs. Pauline Tallen, stressed the need to take stock of existing programmes and policies that relate to protecting the rights of women and children.

Tallen, who was represented by the Acting Permanent Secretary, Mr. Idris Mohammed, said that such policies would effectively address FGM, early marriage, out of school children, and Sexual and Gender Based Violence (SGBV), amongst others.

“And, reflect on what more needs to be done, to effectively eliminate harmful practices affecting children in Africa,” she said.

Also, the Deputy Director, Child Development, in the ministry, Mr. Ali Madugu, explained that this year’s celebration was centred on the holistic participation of children in showcasing the importance of ending harmful practices against children.

In his own speech, the Representative of the European Union (EU), Mr. Clement Bouthillier, reiterated the union’s commitment towards supporting advocacy and awareness in ending harmful practices against women and children.

Bouthillier, also added that the union prioritised education of the girl child as one of their development projects.