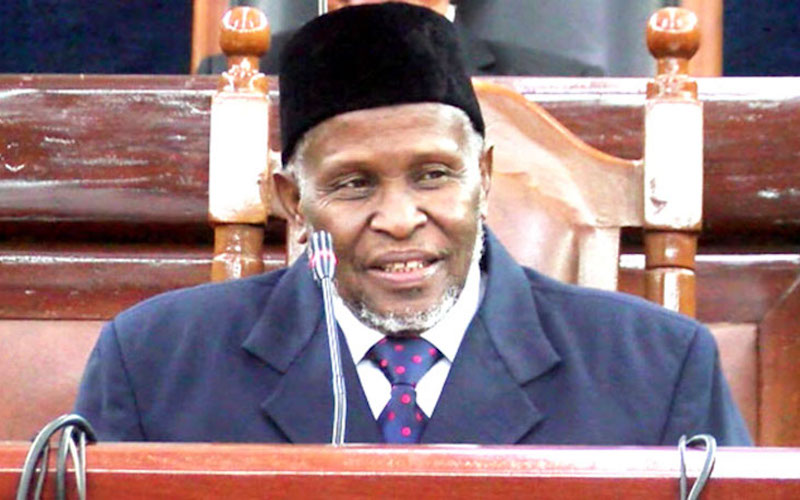 President Muhammadu Buhari Monday conferred the second highest national honour, the Grand Commander of the Order of the Niger (GCON) on the immediate past Chief Justice of Nigeria (CJN), Justice Ibrahim Tanko Muhammad.

Speaking while swearing-in Justice Olukayode Ariwoola as Acting Chief Justice of Nigeria at the State House, President Buhari said the award was being conferred on the jurist for the good work he did while at the saddle as CJN.

He said under Justice Muhammad’s watch the judiciary judiciously exercised its powers in line with the provisions of  the 1999 constitution of the Federal Republic of Nigeria.