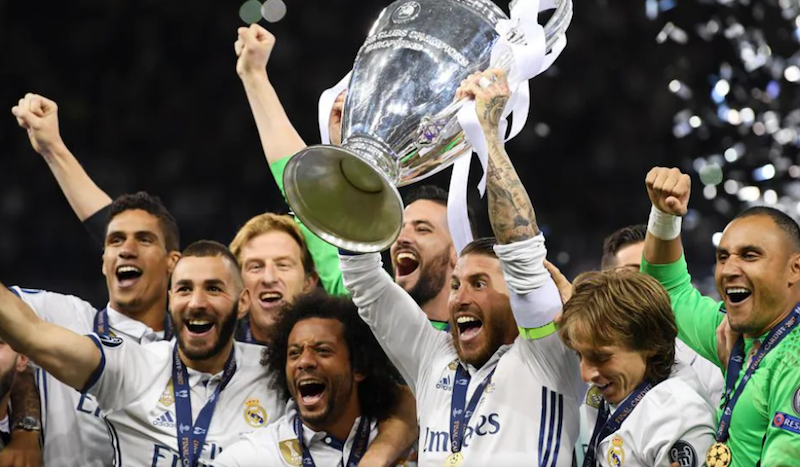 Jurgen Klopp’s side ran into a one-man wall of defiance as Real goalkeeper Thibaut Courtois produced one of the great individual performances to thwart Liverpool time and again.

Mohamed Salah, seeking revenge for his early departure through injury in the 2018 final against Real, was denied three times by Courtois who was simply unbeatable.

Real were always a threat and the decisive moment came after 59 minutes when Vinicius stole in unmarked at the far post to score.

This was also a final marred by chaotic scenes outside Stade de France with thousands of Liverpool fans, some targeted with pepper spray by French police, unable to get into the stadium, forcing the kick-off to be delayed by more than 30 minutes. (BBC)