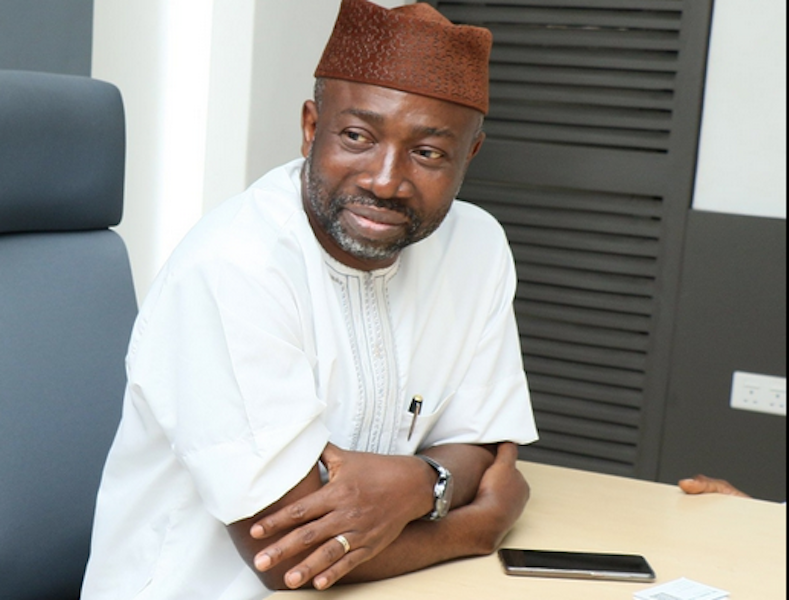 Politics is not a game for the faint of heart. In fact, the way the system runs most of the time, there is always a need for someone else to usher in new waves, or the people may only watch and not participate. When the common people choose against participating, everything ends in tears. To avoid this, antecedents are necessary. The question, therefore, is: who is the antecedent for Abdulahmed Olorunfemi Mustapha, one of the aspirants in the forthcoming All Progressives Congress (APC) governorship primaries?

It is a fact now that quite a number of people are gearing up to contest the Lagos governorship post with the incumbent governor, Babajide Sanwo-Olu. Some of these individuals, for example, Mustapha, are from the winning party (APC). Others, however, are not. For the latter, until the last day before tears are shed. But for the former, the primaries might just decide everything.

Mustapha is an interesting person. As a former Permanent Secretary in the Ministry of Energy and Mineral Resources, he sure knows the way that politics works. One needs someone else to go before and prepare the way for them to succeed. Going against Sanwo-Olu, as he is sure to know, is going against the endorsement of the Governance Advisory Council (GAC), and possibly Asiwaju Bola Tinubu (who nobody wants to admit has a masterly handle on Lagos politics).

But Mustapha is confident because he believes that he has more to offer to the good people of Lagos State than anybody else. According to him, he is a disciple of Tinubu and will even follow Tinubu’s Master Plan for Lagos if he wins. But does that mean that Tinubu is his backing?

Not at all. On the contrary, Mustapha appears to have a ‘superior argument’ as his backer, not anybody of political significance in Lagos. In one sense, this is his greatest strength. In another, it is his greatest weakness.

Nevertheless, the primaries are still a way off. Many things can happen in the meantime.