Two Years After, NUPRC Closes Out 2020 Marginal Oilfields Bid Round 2 hours ago 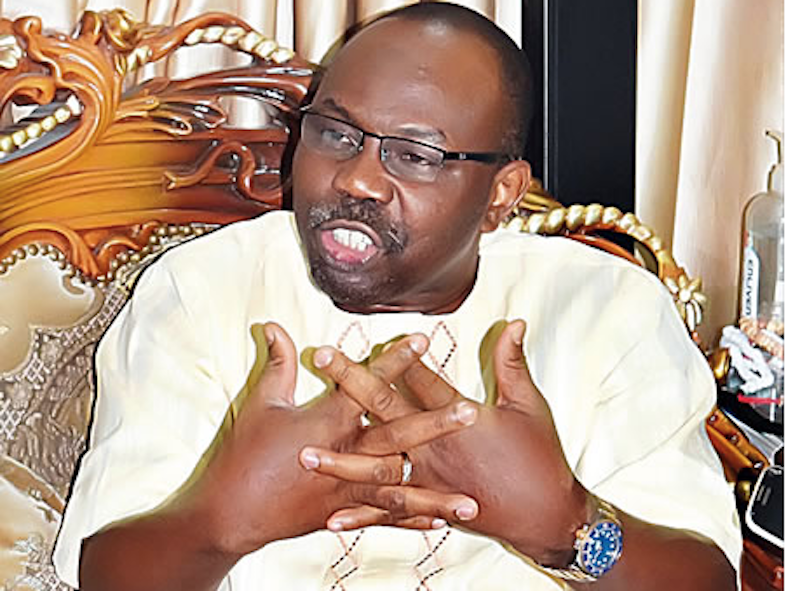 There are people and there are people. There are those who prefer to hide away from the world because they are convinced that nothing is worthy of their efforts. Others dedicate all their efforts to making a name for themselves because they think that they are awesome and the world should know. There are a few individuals who are in the middle: they want to humbly contribute to the world’s progress and end up as superstars in the process. Dr Muiz Banire is one of the latter.

Those who know Banire have often wondered how the man came to be all he is. In the field of legal counsels and courtrooms, he is an unyielding character. In the classroom with supple and stubborn students, his momentum is unstoppable. In the nebulous area of politics, Banire is a light that cannot be mistaken for anything else. And in philanthropy, he is simply relatable.

There have been many geniuses in Nigeria’s history, some brilliant enough to compete with revolutionary figures like Albert Einstein and Alexander the Great. However, few have been able to make their contributions to the nation’s growth and development without losing face with their relatives, friends, and associates. Banire is one such individual.

One of the groups that Banire is known for forming, United Action For Change, is a pillar of social transformation. The group serves as both a pressure group and a think tank, and its impact has been felt far and wide. It has also complemented Banire’s natural gifts, giving birth to initiative after initiative to see Nigerians better equipped to compete with close friends and distant peers from other nations of the world.

To say that Banire ticks all the right boxes is to play down his achievements and contributions. However, there is no better way to summarize his work. Even at 55 years of age (going to 56), Banire remains one of the brightest brains in Nigeria. But for his humility, he would be known the world over.