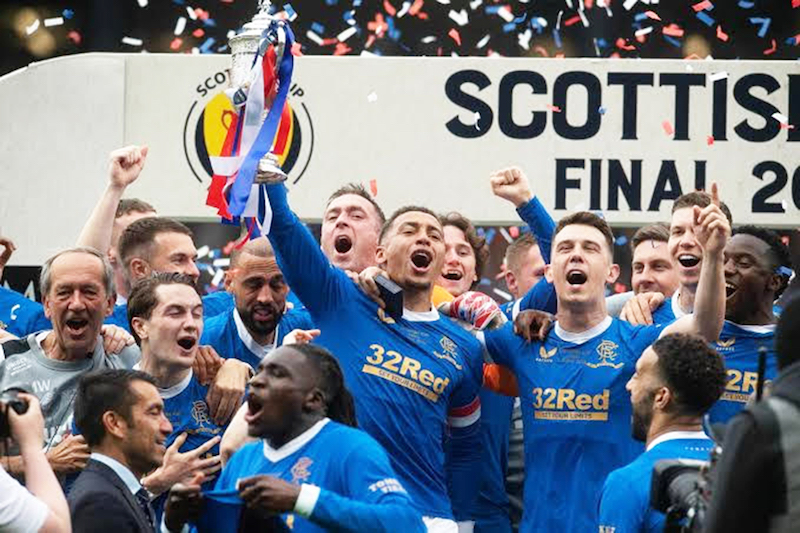 TITLE: Will it be Man City or Liverpool?

Never in the last 10 years for the English Premier League to be in the state of uncertainty as we have witnessed going into the last Match-day 38 this afternoon.

This is the very first time in 10 years that the title, top four and relegation are all still to be fully decided before the final day!

It is this unusual state that makes the Premier League the best in club football globally.

Even with Manchester City hold a one-point advantage at the top of the table on 90 points, the story can still change today. If the unexpected happens with 14th placed Aston Villa defeating the hosts or even holding them to a draw of any kind, Liverpool can still claim the silverware. That too is dependent on their result against Wolves at  Anfield. The Reds must win to stand any chance of such a miracle.

Few people expect the defending champions to surrender their lead, and not just because no side has ever started a Premier League final day top and not ended it there.

The main reason is that City have been simply superb this season, winning 28 games to stay out in front despite Liverpool clawing back what was at one stage a double-digit lead.

Chelsea have sealed the third place due to their superior goals difference.

Can Tottenham seal a Champions League spot ahead of their north London rivals Arsenal? With 68 points and seated fourth on the log, Spurs come into this game with two points advantage over the London Gunners.

But the story can still change this afternoon if Spurs are beaten at already relegated Norwich while Arsenal win at Goodison Park.

With Everton already in safe waters having come from behind to beat Crystal Palace 3-2 last Thursday to escape  the drop zone, the fourth placed ticket to the Champions League is in Antonio Conte’s bag unless they choose to play the Bazaar.

With their vastly superior goal difference, Antonio Conte’s side can afford a draw at relegated Norwich. Then, Arsenal will need to beat Everton by as much as 15-0 to stand any chance.

There is also an outstanding European issue still to be settled a bit lower down the table, as Manchester United and West Ham fight it out to decide who will be playing in the Europa League and who in the Europa Conference League.

The sixth-placed Red Devils can end a disappointing season by sealing a Europa League spot with a win at Crystal Palace. Anything less, though, leaves the door open for the Hammers, who trail by two points in seventh but have a vastly superior goal difference.

RELEGATION: Burnley or Leeds for Drop?

At half-time at Goodison Park on Thursday, it looked as though three sides would be battling it out to avoid joining Watford and Norwich in the Championship next season.

But Everton’s remarkable comeback win over Crystal Palace leaves Burnley and Leeds to duke it out for survival today.

The pair are level on 35 points but the Clarets have the edge courtesy of a vastly superior goal difference, meaning they only need to match Leeds’ result on the final day to stay up.