When the State Can No Longer Protect Citizens 20 mins ago 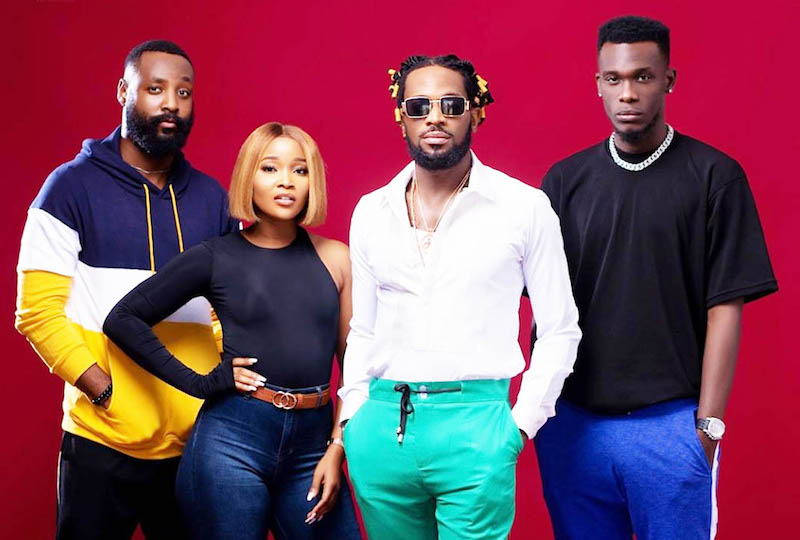 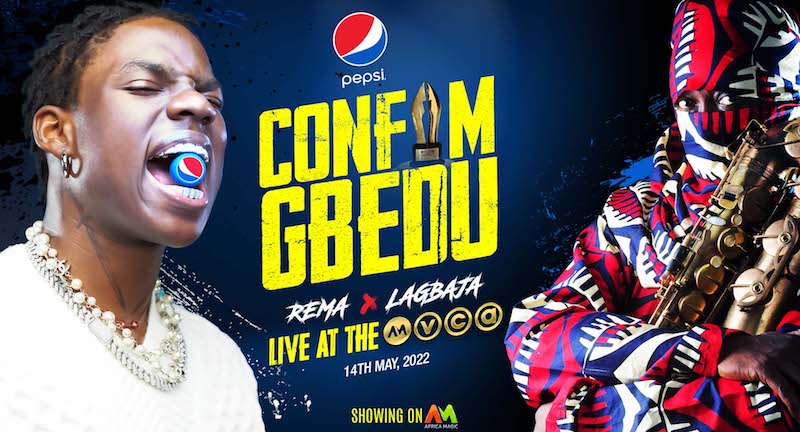 Pascal Aka and Raquel were last Saturday rewarded with a cash prize of N1 million by soft drinks giants, Pepsi Naija, for winning the Best Soundtrack Award at the 8th Africa Magic Viewers Choice Awards (AMVCA).

The duo beat six other nominees to clinch the Best Soundtrack award for their soundtrack to the movie, Gold Coast Lounge. The award is one of the non-public voting categories of the AMVCA.

The cash reward by Pepsi Naija is the latest in line with the bottling company’s efforts to celebrate not just public-facing talents in the music industry, but also those who work in the background such as soundtrack artists in the movie industry.

General Manager, Marketing (Beverages), Seven-Up Bottling Company, Segun Ogunleye, congratulated the winners and applauded the efforts of other nominees. He also reiterated the brand’s dedication to recognizing and encouraging talented individuals in the Nigerian entertainment industry.

“Rewarding the winner of the Best Soundtrack category is just one of the many ways we invest and support talents in the entertainment industry. We congratulate Pascal and Raquel on winning such a distinguished award and look forward to seeing more amazing content and more wins” he said.

Pepsi Naija’s tactical sponsorship of the AMVCA reflects its passion for creating memorable and unforgettable experiences. Its active participation in the eight-day event lineup saw the birth of the Pepsi Confam campaign, which delivered Confam Gbedu to guests at the awards ceremony with a performance by Lagbaja and Rema, Confam Vibes by its DJ ambassadors at the after-party, and Confam Pepsi Naija-inspired fashion collections, showcased at the AMVCA Runway Show, amongst others.

Pascal Aka is an Ivorian film and music video director, actor, and producer. He wrote and produced ‘Gold Coast Lounge’ in 2020 in which he featured, alongside Raquel and other notable actors, including Alphonse Menyo, Adjetey Anang, Zynnell Zuh.

He is known for his work on ‘Jamie and Eddie: Soul of Strife, produced in 2007.