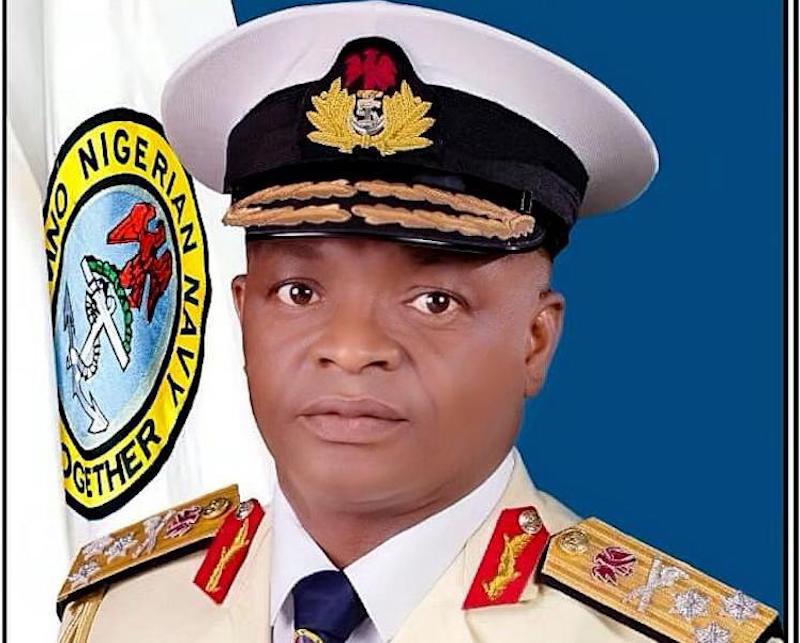 The Chief of the Naval Staff, Vice Admiral Awwal Gambo, has called on the judiciary to expedite action on cases of detained vessels handed over to prosecuting agencies since 2015.

Gambo said that out of the 488 vessels arrested between 2015 till date, 234 were handed over to prosecuting agencies while only 52 were successfully prosecuted.

He said the navy and other maritime security agencies were in dire need of the support of the judiciary in ensuring that cases of sea piracy, illegal bunkering and other illicit activities received speedy trial.

Gambo spoke at a lecture on his mission and vision for the Nigerian Navy to participants of the Naval War College Course 6 in Calabar.

He noted that there was need to close the gap in the judicial process, which revolved around lengthy trial periods due to its exploitation by criminal elements.

He observed that the endless trial periods were responsible for prolonged litigations and several abandoned vessels across Nigerian Navy bases.

“The effect of this lengthy trial processes to the Nigerian Navy is evident in instances where out of the 488 vessels arrested between 2015 till date, 234 were handed over to prosecuting agencies.

“Yet, only 52 have been successfully prosecuted, while others were still in the Nigerian Navy custody. Beyond the logistic and man power committed to this process, the Nigerian Navy expend enormous resources to preserve and keep over 100 detained vessels afloat,” he said.

The naval chief suggested that a legal framework that would enable the navy to prosecute maritime crimes would suffice as deterrent to criminals and lessen burden of holding seized vessels in custody.

Gambo affirmed that the navy was not backed by law to prosecute maritime suspects in court such as the Economic and Financial Crimes Commission (EFCC), the Nigeria Police and similar organisations.

“The service relies on lawyers from the Ministry of Defence and other security agencies while retaining services of private lawyers to prosecute maritime criminals.

“Even though the navy has an established Directorate of Legal Services with the current strength of over 600 qualified lawyers, in the last four years, the Navy has lost a significant number of cases due to non-diligent prosecution.

“The service has also expended almost N300 million on services provided by private lawyers at the expense of other essential infrastructure,” he lamented.

On provision of other operational equipment for efficiency, the CNS commended the federal government for its interventions, noting that the navy required more infrastructures to accomplish its strategic mandate.