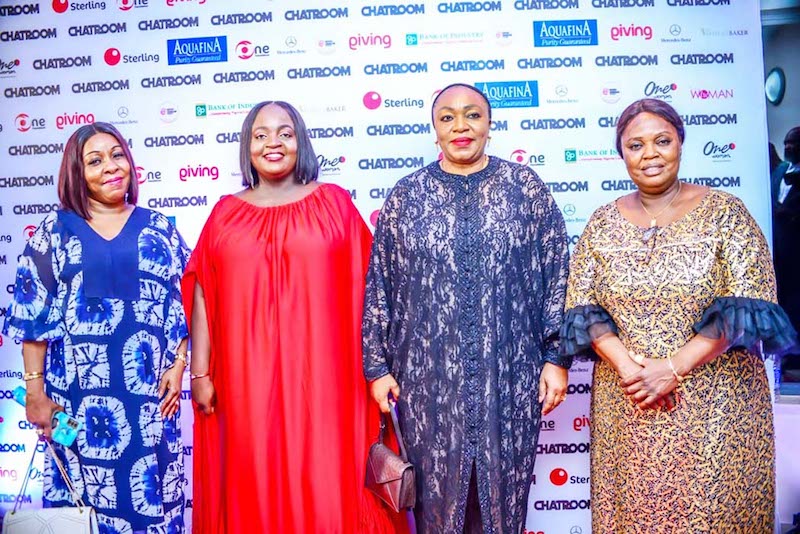 CHATROOM, a movie set against the background of a reality television show tells the inspiring story of Ebiere who enters a dancing reality show to escape the haunting ghost of her past. Written and directed by Chike Ibekwe, CHATROOM is inspired by true life events.

Set in Lagos, CHATROOM tells a very relatable story of resilience, fear of trusting, denial to acceptance, love notwithstanding hurt and hope for a better future. It also uncovers what happens behind the scenes of a reality television show of which audiences are oblivious.

The Minister of Women Affairs and Social Development, who was represented by the Director, Gender Affairs in the ministry, Mrs. Friya Kimde Bulus, revealed during a keynote address that the sustenance of gender equality perspectives should be coordinated in the plans, projects and programmes of the government. With reference to the case of Mrs Osinachi Nwachukwu, she pointed out that the movie is very timely in the light of recent developments.

The director-scriptwriter, Chike Ibekwe noted that he chose to write a story of hope, rather than that of silence and misery that most victims of sexual abuse have to endure. The premiere also featured the launch of the virtual CHATROOM on the movie website which doubles as a safe place for victims of abuse or mental health issues to break their silence and get help.

The said CHATROOM can be accessed anonymously and enjoy free counselling supported by the Nigerian Institute of Counsellors. The toll-free line and cases that need additional attention beyond counselling ranging from medical to legal cases will be supported by Women at Risk International Foundation (WARIF).