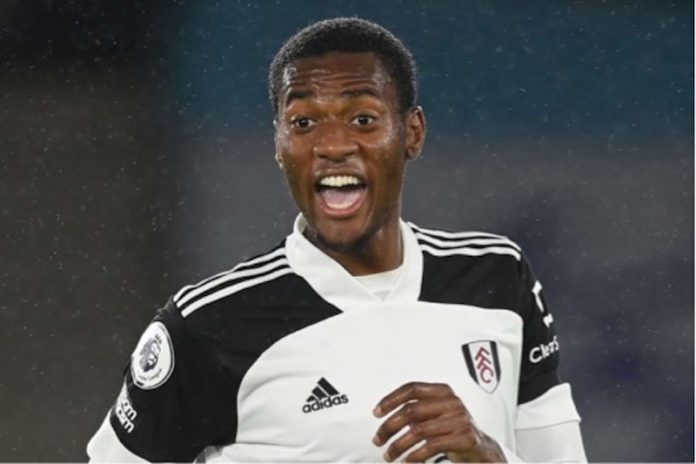 In spite of Tosin Adarabioyo putting up a stellar performance for Fulham last season, he could not save the club from relegation to the Championship. Though some Premier League suitors came for the signature of the 24-year-old-most notably Arsenal and Newcastle,  he chose to sink with the Cottagers while vowing to help return the team to the English top flight, which he achieved after Fulham came tops in the Championship. Another tall ambition of the Nigerian-born defender however is to play for England at the 2022 World Cup in Qatar, how he hopes to achieve that however remains to be seen

Tosin Adarabioyo would have almost certainly been in the Three Lions squad this season had it not been for his club’s relegation to the Championship.

It is testament to him that he put his England ambitions on hold for a season to turn in consistently superb performances to help the West Londoners make a rapid return to the top flight.

His dream is to try to force his way into the England World Cup squad for Qatar.

When he was playing in the Premier League last season, only John Stones and Harry Maguire had better defensive stats than Adarabioyo out of all English central defenders.

With no disrespect to Fulham, Stones was playing for a Manchester City team who won the title while Maguire was in a Manchester United side that finished in the top four.

One have to wonder what Tosin’s stats would have been had he played for a team competing at the top rather than the bottom of the league.

“To be up there with Stones and Maguire was amazing, because they are the two England centre-halves right now. Stones is one of the best players in the world.

“I’ve definitely got the quality to be in the England squad. Every player’s concentration has to be on getting to the World Cup this winter and that’s my goal.

“I knew, because I was playing in the Championship, that it wasn’t going to be possible to get a call-up but it’s definitely possible now.”

Huddersfield midfielder Lewis O’Brien last week joined a growing list of Championship players who believes Tosin has been the best defender in the division by some considerable distance.

O’Brien played as a striker when the Terriers beat Fulham 2-1 at Craven Cottage and said: “I couldn’t get anywhere near him. He was so quick, so powerful. He just seemed to bypass my whole game and I felt I was just running after him.”

“Tosin towers above me and I’m 6ft – and his height, physique and athleticism are all huge assets in his game.”

Despite having a good season on a personal level in the top flight, Tosin joined in the collective disappointment of Fulham dropping into the Championship again after just one season.

After getting over that, there was only one thing on his mind – to win the second-tier title, which they wrapped up today with victory over Luton.

The defender said: “I was so frustrated but after I had a break during the summer, I just wanted to help get the club back into the Premier League.

“When Marco Silva took over as manager, he asked me, ‘What should the team’s aim be this season?’ I said, ‘We should look to be champions and he replied, ‘Yes, definitely’.”

The real work now begins on plotting a way to try to stay in the top division.

Next season will be the sixth in a row where Fulham have switched between the two tiers.

On why ultimately did the team fail to stay in the Premier League?

He said: “We weren’t getting the ball into the back of the net when we needed to.

“We’re going to have to see if we can be successful in staying in the Premier League. Most of the squad know more about what is required. We have experienced the feeling of getting relegated and it’s not one we want again.”

Despite spending a season outside the top-flight, Tosin believes he is an even better player now, adding: “I’ve matured as a defender.

“I’ve learned from my mistakes.  But I am not the type who dwells on mistakes too long. I just get on with it.

“I remember I made one against Aston Villa last season but you watch the game back and put it right the next time you play.”

Tosin has  enjoyed working for Silva, loving his  attacking style having come through the ranks at Manchester City.

He said: “He’s added a really good philosophy  and we’ve  all implemented that into our games.

“I love the football we play but, of course, my main job is to defend first.”

The Nigerian-born defender gave his thoughts after been included in the Championship Team of the Season.

The 24-year-old was among the winners at the English Football League (EFL) Championship awards last month.

The Nigerian born star took to his official Instagram account to celebrate his success at the EFL awards and gaining promotion back to the Premier League.

He posted a photo attending the EFL event receiving his accolade for being included in the team of the season.

Along with the photo was a message that said, “It’s an honour to receive this award, along with some of my teammates, after a great season.”

Adarabioyo was not the only player of Nigerian descent to have been rewarded for his performance this season at the EFL awards.

Adarabioyo was born to Nigerian parents in Manchester, United Kingdom and played for Pep Guardiola’s City.

Although he has represented England at youth level, he is still eligible to play for the Super Eagles of Nigeria.

Meanwhile, Fulham have opened talks over a new deal for Adarabioyo to ward off any interest this summer.

The defender played almost every game as Marco Silva’s side won the Championship title at a canter but has just one year remaining on his current contract.

Silva is now keen for the club to quickly tie the towering centre-back down to a fresh long-term deal.

Given his Premier League experience, having played 33 games during Fulham’s last top-flight campaign, rivals may see the former Manchester City man as a bargain option this summer.

Fulham however, are determined to keep Adarabioyo at the heart of their back line as they look to break the yo-yo cycle of promotion and relegation in recent years.

The Craven Cottage hierarchy are looking to strengthen in defence alongside Adarabioyo – who attracted Premier League interest last summer and in January but opted to stay put and get the west Londoners back into the big time.

Newcastle and Arsenal were both linked last time out and Fulham are keen to fend them off once more.

Fulham vice chairman Tony Khan is responsible for the transfers and is already working to build on the squad which took the Championship by storm.

In order to avoid another relegation, Khan is keen to keep as much talent as possible.

He has fulfilled his dream of returning Fulham to the Premier League, what remains to be seen however is if he would join the England party to Qatar. 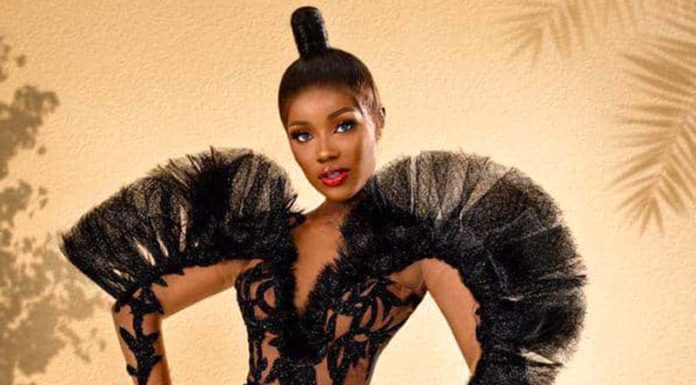