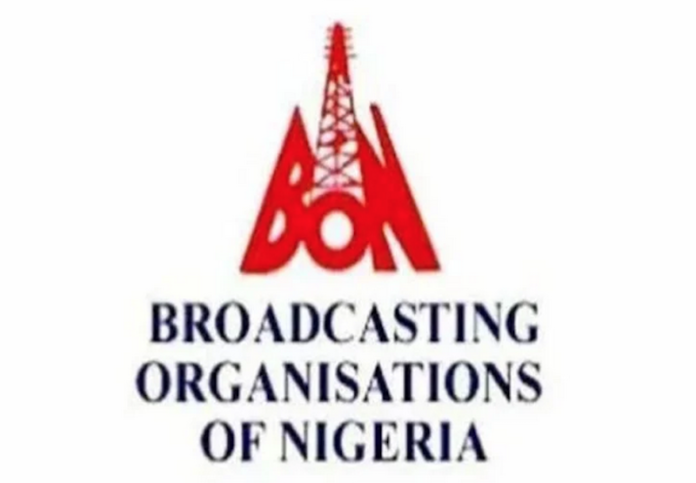 This was disclosed in a statement issued on Thursday by the Awards Steering Committee, whose members paid courtesy visits to the offices of the Federal Radio Corporation of Nigeria (FRCN), Nigerian Television Authority (NTA), DAAR Communications, owners of African Independent Television/Ray Power FM; and Abuja Broadcasting Corporation, operators of ASO Radio and Television in Abuja.

The awards are being organised by the Broadcasting Organisations of Nigeria (BON) to recognise and reward excellence in the industry. At the FRCN, the BON delegation, led by Bayo Awosemo of Arise News, was received by Dr. Mansur Liman, the Director-General.

Speaking during the visit, Awosemo requested FRCN to support BON in its bid to deliver a high- calibre awards ceremony to celebrate professional accomplishments in the Nigerian broadcasting industry.

Responding, Liman, who is also the Vice chairman of BON, commended the decision to celebrate stellar broadcasting industry professionals whose talents, for long, have not been formally recognised and rewarded.

“The awards will recognise and reward the talents that abound in the Nigerian broadcasting industry, spur them to be better and inspire up and coming professionals to excel in the knowledge that they will someday be recognised and celebrated,” said Liman.

At the NTA, members of the committee were received by the Director-General, Mallam Yakubu Ibn-Mohammed, who described The Nigerian Broadcasting Awards as an intervention necessary to raise practice standards in the industry.

“We are delighted that this intervention is coming at this time. It is one that will bring about enormous professional improvement in the Nigerian broadcasting space,” said Ibn-Mohammed.

The NTA Director-General also promised to ensure that the event is a successful one by putting resources of the NTA at the disposal of the Steering Committee.

Earlier in the day, High Chief Tony Akiotu, Group Managing Director of DAAR Communications, delivered his organisation’s endorsement of the awards in addition to advising the BON delegation on the need to recognise and reward broadcasting superstars of yesteryears just as the current crop will be recognised.

Managing Director of Abuja Broadcasting Corporation, Mallam Ibrahim Damisa, also made the same appeal as his DAAR Communications counterpart. He enjoined the delegation to remember sacrifices of previous stars of the industry.

UDOM EMMANUEL: Agitations, Banditry will Stop, If I Succeed Buhari