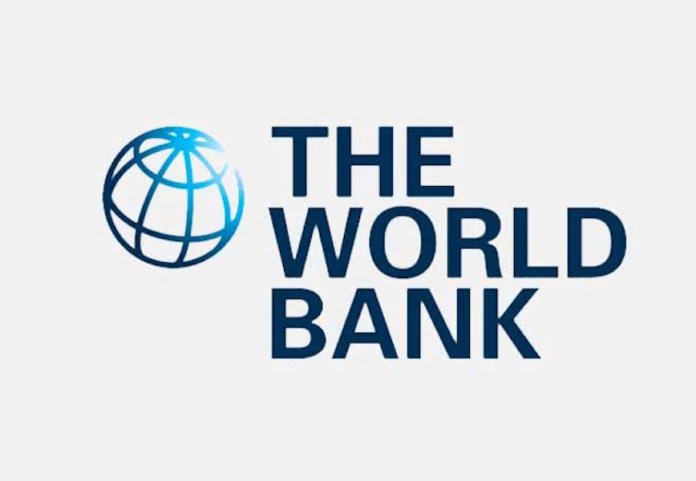 A new report by the World Bank has stated that gender disparities in earnings are holding back the Nigerian economy, stating that closing the gender gaps in key economic sectors could yield additional gains of between $9.3 billion and $22.9 billion for the country.

The report also explained that women’s economic empowerment would be key to accelerating a demographic transition and reaping the gains of a demographic dividend.

The report, “Closing Gaps, Increasing Opportunities: A Diagnostic on Women’s Economic Empowerment in Nigeria,” was launched in Abuja, yesterday, by the World Bank Country Office in Nigeria.

According to the World Bank, as Nigeria faces the immediate challenge of stimulating economic recovery in the wake of the COVID-19 pandemic and corresponding economic shocks, it also could address the sizable gender gaps that undermine women’s economic empowerment and hinder inclusive economic growth.

It said: “Gender disparities in earnings not only hold back the Nigerian economy, they also represent an opportunity: closing the gender gaps in key economic sectors could yield additional gains of $9.3 billion or up to $22.9 billion.

“Women’s economic empowerment will also be key to accelerating a demographic transition and reaping the gains of a demographic dividend.”

Drawing on data from the most recent Nigeria General Household Survey (2018-2019), the report made five critical contributions, highlighting the gender gaps in labour force participation; documenting the magnitude and drivers of the gender gaps in key economic sectors; diving deep into three contextual constraints: land, livestock and occupational segregation; measuring the costs of the gender gaps, and offering policy and programming recommendations of innovative options to close the gender gaps.

Giving specific instances of sectoral disparity, the report said in agriculture, male farmers use over eight times more fertilizer and 50 per cent more herbicide than their female counterparts per hectare of land.

It noted that lower use of these inputs constrained the production of female plot managers, adding that doubling the quantities of fertilizer and herbicide used on a plot in Nigeria increases agricultural productivity by 6 per cent and 18 per cent respectively, on average.

“In both the North and the South, women consistently farm the less valuable roots and tuber crops, restricting their agricultural productivity relative to male farmers.

“Self-employed women operate firms with significantly less capital than firms operated by men. More capitalised firms have higher profits, yet, the value of equipment owned by women-operated firms is only 16 per cent of the total value of  firms operated by men. This lower capitalisation may be related to women’s lower access to credit,” the report said.