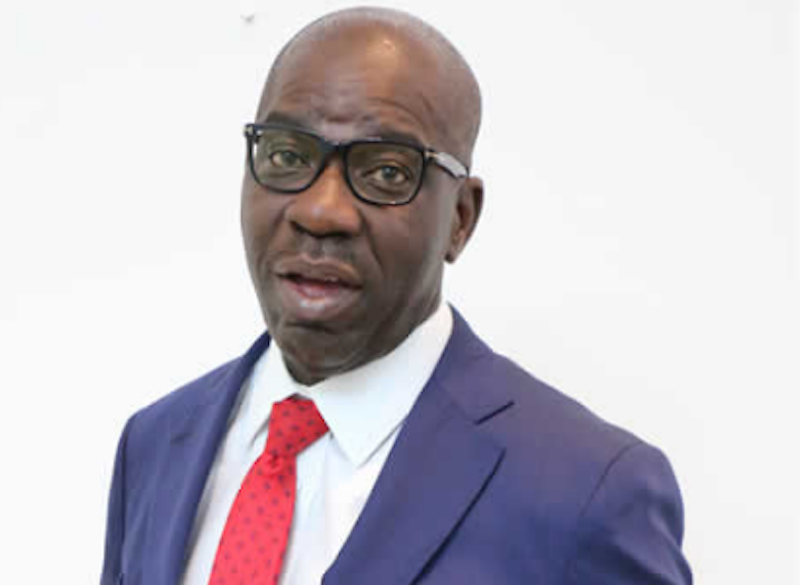 Segun Awofadeji in Gombe and Michael Olugbode in Abuja

Prominent Nigerian leaders, many of them governors, including corporate organisations, yesterday, identified with the media in commemoration of the World Press Freedom Day.

While many of them pointed out areas of improvement, some acknowledged their roles in the growth and development of the society, while several others addressed some of the concerns that have caught up with the media.

The Edo State Governor, Mr. Godwin Obaseki, hailed journalists for their indispensable role in the development of the society, reassuring the media of his government’s support for journalists in the state to excel.

The governor, who urged journalists to embrace the noble ethics of the profession, said his government woulf continue to guarantee a conducive environment for journalists to thrive, allowing them to do their job freely, independently and safely without fear of intimidation and harassment.

“This year’s World Press Freedom day presents yet another opportunity to salute our journalists for their role in the development of society, delivering truthful, unbiased and impartial reportage of events despite the threat and persecution they are faced with globally.”

Gombe State Governor, Alhaji Muhammadu Yahaya Inuwa, said his administration would  continue to work with journalists, as partners and critical allies, in its determination to entrench transparency, accountability and openness in governance in the state.

According to a statement by the Director-General,  (Press Affairs), Government House, Ismaila Uba Misilli, the governor also said his Government would continue to support free flow of information, create safe and secure environment for journalists

While making reference to the theme of this year’s celebration, “Journalism under digital siege”, he underscored the impact of the digital era on the freedom of the press, the security of journalists and access to information, advising them to guard against fake news and misinformation as well as ensure accurate and balanced reportage of events and activities,

Ogun State Governor, Mr. Dapo Abiodun, has saluted the courage being displayed by the media in ensuring the society was rightly informed, even as he described journalists as the bastion of democracy, because the world has been a better place through accurate and objective reportage by media practitioners.

In a statement by his Chief Press Secretary, Kunle Somorin, the governor noted that though media work in hostile environment in some countries, they have been able to discharge their duties of informing, educating, entertaining and setting agenda, for development and growth.

While recalling that media played a pivotal role in making sure Nigeria returned to democracy in 1999, Abiodun submitted that the country owed its uninterrupted democratic rule to the media, that has kept public office holders on their toes, stressing that, as the Fourth Estate of the Realm, the media would continue to be accorded a pride of place in his administration.

Lagos State Governor, Babajide Sanwo-Olu, has congratulated journalists for their commitment to the tenets of the profession as they marked the 2022 World Press Freedom Day.

“Our administration will continue to encourage Press Freedom and provide an enabling environment for good journalism to flourish,” Governor Babajide Sanwo-Olu said in a statement signed by the Commissioner for Information and Strategy, Gbenga Omotoso.

Calling on journalists to rededicate themselves to courageous and objective journalism, hesaid the theme of this year’s celebration, “Journalism Under Digital Siege”, lent credence to the need for professionals to confront the surveillance and digitally-mediated attacks on journalists and their trade.

“The emergence of fake news, especially, its dominance on digital and social media, has challenged the reputation of the profession as the channel of credible information,” Sanwo-Olu said.