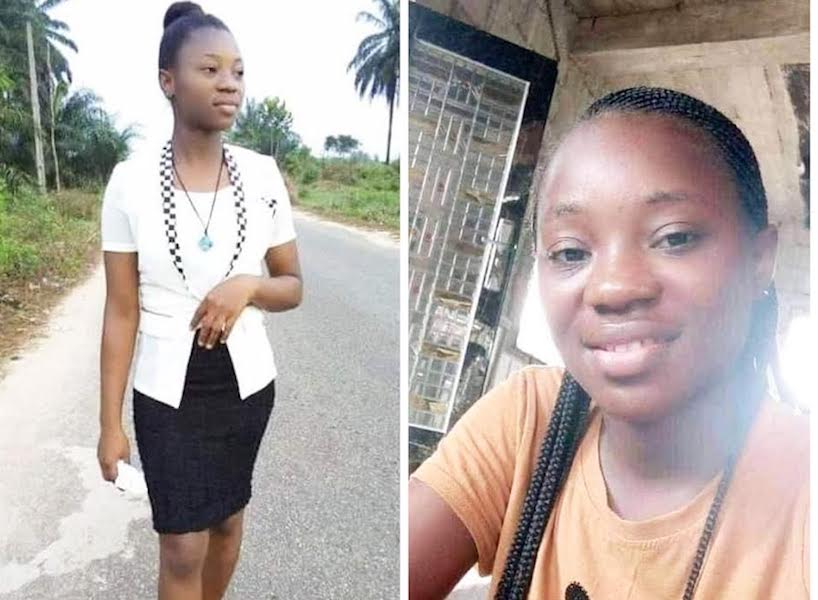 It’s been exactly a month and two days and the fate of Miss Faith Onoriode, who was heading to the National Youth Service Corps (NYSC) orientation camp, still hangs in the balance. But for the misfortune which befell her, the young lady would have been through with the three weeks course mandated for all NYSC members at the beginning of the scheme and possibly would have resumed at her place of primary assignment.

Her tale has remained a serious course for concern to the public as Miss Onoriode who was abducted on her way from Delta state to resume for the batch A NYSC camp in Jigawa state where she was posted to, is still in the den of her captors who had demanded a ransom of N40 million. Her kidnap around the axis of Regania Community on the Abuja-Kaduna Road since March 21 has left not a few worried.

And as such a nightmare to her mother who has appealed to the NYSC and the federal government to help secure her release. A widow, the mother, Mrs. Roseline Onoriode in a report lamented the kidnap, saying they had reported the incident to the authorities of the NYSC Abuja and also NYSC Jigawa state. She also made available the call up number of her daughter who read Biology/Microbiology at the Delta state Polytechnic, Otefe, Oghara.

“The mother said the kidnappers demanded payment of N40 million ransom when they contacted the family”, adding that “She is a call member batch A, that was posted to NYSC Jigawa orientation camp. She boarded a vehicle from Sala’s Global Motor’s Effunrun Warri to Kano, from Kano to Jigawa NYSC orientation camp. She was kidnapped along Abuja Kaduna Road at Regania community some few kilometers to Kaduna state, on the 21st March, 2022.”

The family tried to negotiate with the kidnappers, the ransom they are calling is N40 million for her release.”

” I am a poor widow please help me. Please I am begging with the name of God for my daughter release and Nigerian please help me”. The mother said the family last spoke to the daughter last week Monday, adding that she was begging to be released. “She said she had an injury on her leg. Government should please help my daughter. I am crying to all that can help”, she said.