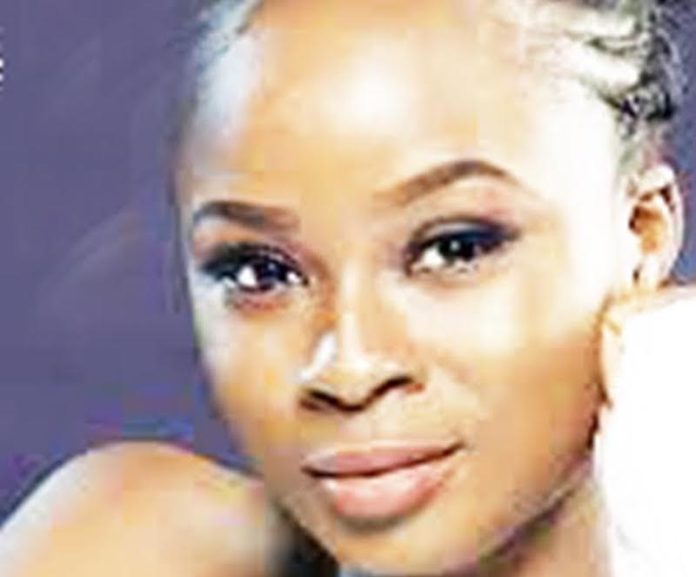 Produced by Vincent Okonkwo and directed by Biodun Stephen, the movie will premiere in cinemas on May 27, 2022. Speaking on the film, Okonkwo said: “it tackles sexual violence and explores how different women face trauma and assault in different forms and how they can easily bond over this. It aims to educate young women and men about the psychological effect of assault and the importance of speaking up.”

The film also stars Nosa Rex, Imoh Eboh, Kiki Omeili, Eso Dike, Angel Unigwe and Rachel Emem Isaac. “One woman’s courage will shatter every table. Get ready to witness the most powerful story ever told. #TheWildflower is coming to cinemas from May 27”, Okonkwo posted.