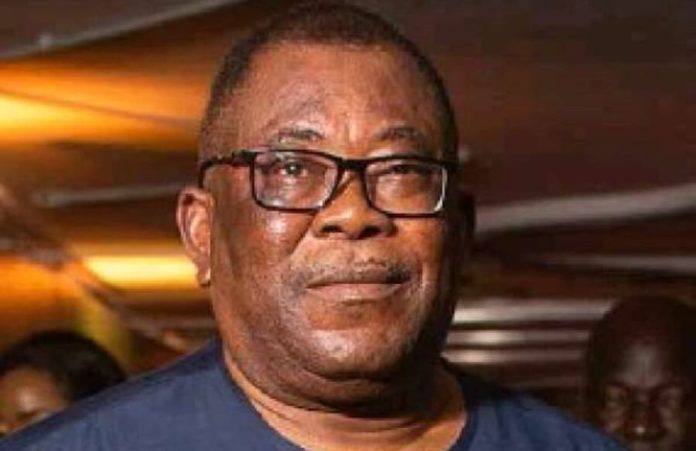 •Calls for investment in research, development

•$350,000 to purchase equipment to check oil theft not paid by Jonathan administration

A former Group General Manager in charge of Research and Development division at the Nigerian National Petroleum Company Ltd., (NNPC), Mr Benjamin Obaigbena, yesterday called on the federal government to deploy technology in solving the perennial theft of the nation’s crude oil.

Making his views known in a treatise, the ex-NNPC top shot estimated that Nigeria would have saved as much as $20 billion if it had deployed technology when the problem started years ago.

He expressed surprise that Nigeria has just woken up from what he described as its heavy inertia to know that the country is losing substantial volume of crude oil to  oil theft  and bunkering, insisting that the activities of the criminals are as old as the oil  industry.

Obaigbena noted that Nigeria cannot claim ignorance of the astronomical volume  of  oil theft for the past 50 years, maintaining that it deliberately “let loose the baby tiger  into the wild” which has now matured to a monstrous size and sophistication to evade being caught  or detected.

The retired NNPC employee disclosed that if the federal government had heeded and implemented a presentation made years ago for the use of technology to solve the problem, the challenge would have been reduced to the barest minimum today.

He insinuated that because government officials are involved in the crime, the criminals are never caught or  brought to justice for a long time since they have powerful links to high profile politicians  in  government  protecting the common interests of parties involved.

He explained that in the year 2000, the  NNPC  made a very innovative and successful strategy to combat corruption at the depots nationwide, reduce pipeline vandalism  and smuggling of petroleum products to the neighbouring countries.

According to him, earlier, a think tank of NNPC then, the Consultancy Services Unit (CSU) based in Lagos proposed the use of technology to monitor the distribution of crude and product lines using  the principles of Telemetry/ SCADA where NNPC could  monitor real time distribution activities of the pipelines along the country’s arteries of  pipeline network.

With the deployment of this technology, he stressed that vandalism or pipeline break along the distribution lines would have been instantly detected with tell-tale blinking lights or audible alarm displaying the coordinates of the location on the screen.

In addition, he noted that the signal is immediately dispatched to the nearest military base for immediate dispatch of anti-terror personnel to swoop the area and contain the menace.

“This idea was muted at the presentation venue and did not get to top management of NNPC at that time because  of the associated high cost to deploy such technology.

“ That costly decision to mute the idea did not consider the long term  cost- benefit implications. If  that technology was deployed at that material time, the country would have saved more than $20 billion or more to date. Apart from the long term  cost saving, the technological experience in managing the pipeline surveillance and security over the years would have been extended to our railway and road networks for same purpose.

“This 1995 technology has advanced to modern and faster technology with many adds ons (e.g. use of HD video cameras to capture footage needed in identifying and persecuting the criminal bunch in court, SMS, long distance drones, cloud storage, satellites, etc.).

“It is still not too late if we prioritise the need to deploy this technology. The money to acquire this technology  can be generated if we can significantly reduce  the huge wastages from the three tiers of government which are too numerous to mention here. The government can reengineer its processes to save cost and improve efficiency in delivery of their goals,” he advised.

While calling for a close working relationship with the Research and Development division in the NNPC, Obaigbena  stated that the UK Government had offered technical assistance to address the problem of illegally obtained  crude oils in the Niger Delta in collaboration with the University of Plymouth.

He explained that when the study was completed,  further works were necessary to identify Nigerian crude from a mixture (co-mingling) with other foreign crudes, stressing that the challenge was the immediate acquisition of more sophisticated analytical equipment to complete the investigation.

“NNPC R&D division made a presentation on this study (as promising tool to stop stealing of Nigerian crudes for easy detection anywhere in the world)   to the office of Hon.  Minister of Petroleum in 2013.

“A promise was made by the office to release $350,000  for immediate purchase  of  High Resolution Time-of Flight (TOF) Mass Spectrometers (GC-GC-TOF-MS) and Gas Chromatograhy Combustion Isotope Ratio Mass Spectrometry (GC-C-IRMS).

“The purchase of the equipment did not see the light of the day and that was the constraint to conclude the  high end research to establish a base to identify Nigerian stolen crude anywhere on this planet.

“It is good to let Nigerians know that the NNPC R&D division was at the time (and may be till now) the most equipped laboratory in African continent with developed capabilities to carry out many complex oil and gas  studies that were being done in overseas saving several millions of dollars,” he declared.

According to him, if the government means  business to stop oil theft, it should invite NNPC R&D division, Nigeria Upstream Petroleum Regulatory Commission (NUPRC), multinational and national oil companies to meet and come up with solutions to put a final stop to the old problem that has wrecked the nation.

He advised that the local vigilante group can also be a useful catalyst in the drive for intelligence surveillance and information gathering, noting that it is long overdue to overhaul the security of Nigeria’s national asset.

“It is now time for the federal government to wake up, make an early morning call to challenge and push the intellectual community of our great nation to start solving national  problems through aggressive research and innovation.

“No nation on this planet thrives  in this highly competitive age without a solid foundation in pure and applied research,” he maintained. 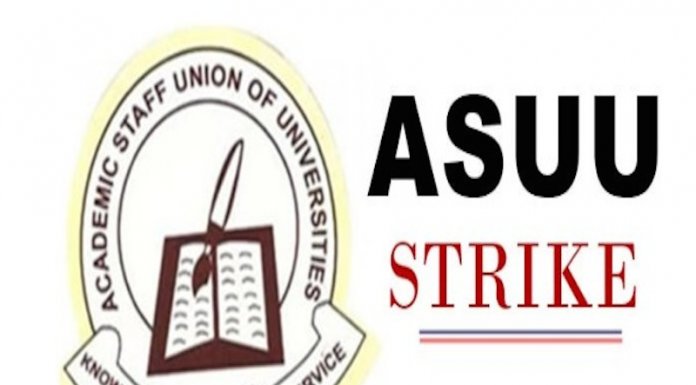