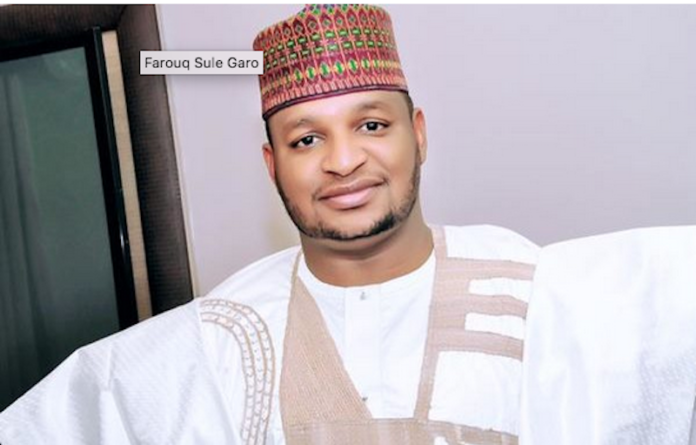 Warned by Clause 84 of the new Electoral Act as amended, seven commissioners in the cabinet of the Kano State Governor, Abdullahi Ganduje, have resigned their appointment as part of their preparation to contest elections in the 2023 general election.

Also, the Senior Special Assistant to the governor on Monitoring and Evaluation, Mr Farouq Sule Garo, has resigned his position to pursue his political career.

In his letter of resignation to the governor, Sunusi Saidu Kiru, immediate commissioner foreducation, appreciated the opportunity to serve in the administration and the confidence reposed in him during the period.

Kiru said his resignation was to afford him the opportunity to seek to represent Bebeji/Kiru constituency at the House of Representatives.

Garo, on his part, said the resignation became pertinent for him to serve the people in another capacity by also contesting for the House of Representatives seat for Gwarzo /Kabo federal constituency.
Three other commissioners had earlier tendered their resignation letters.

THISDAY sources revealed that many political appointees would soon join the 2023 race, following a directive by Ganduje to all his appointees interested in 2023 elections to resign before Monday.

This was contained in a statement by his Chief Press Secretary, Abba Anwar, which stated that the directive was to comply with the provision of section 84(12) of the newly amended Electoral Act.