THE MURDER ON LAGOS BRT 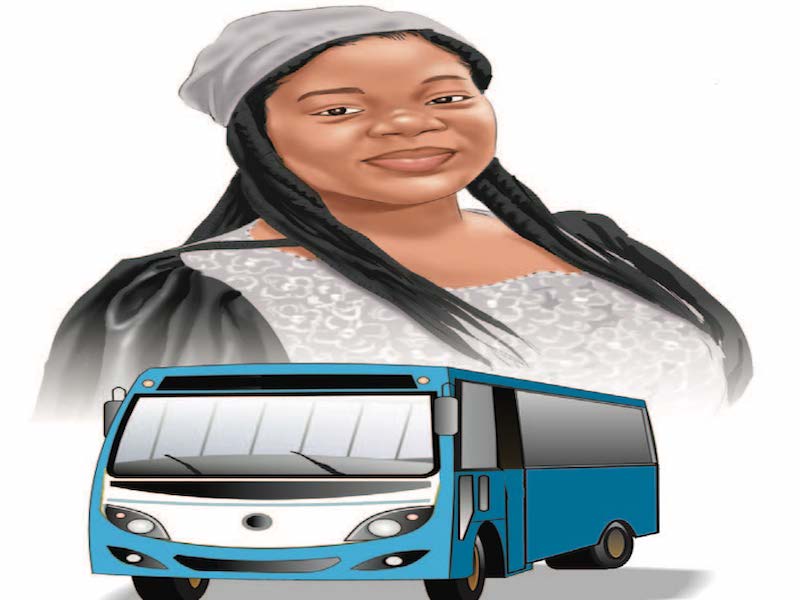 The recent death in controversial circumstances of Ms Bamise Ayanwola, a promising young Nigerian woman who boarded a Lagos government BRT bus, is another sad reminder of the growing violent criminality across the country. According to reports, before her body was dumped, the young lady had been raped with some parts of her body taken away, presumably for ritual purposes. This tragedy speaks to so many issues: Collapse of security, the epidemic of ritual killings and the diminishing value of the sanctity of life. The fact that it happened on a government-owned public transport system makes it more egregious. While we commiserate with the family of the deceased, we call on the Lagos State government to get to the root of the murder, ensure justice for the deceased and put in place measures to ensure it does not happen again.

This murder is also significant because BRT buses are considered one of the safest public transportation options in the city. They were not previously associated with the “one chance” phenomenon in which robbers and ritual killers lure victims into vehicles for their nefarious activities. So this tragedy represents an escalation of worsening security and a tightening of the noose, metaphorically speaking, for residents in a transportation system characterised by inadequacies and risks. While the urgency with which the police and the Lagos government have taken up the case is a good signal, the initial steps have not inspired confidence. A video in which the driver of the bus confessed was followed by another one in which the same individual, spruced up, declared that the bus was hijacked. This has understandably raised public concerns about the impartiality of the Lagos State government on a matter that requires nothing less than a rigorous and transparent investigation.

The Bus Rapid Transit system is supposed to be one of the cheapest and safest means of commuting within Lagos State.  Unfortunately, the incident has thrown up the issue of public safety. If riding in a state-owned vehicle is deadly, which one is safe?

Unfortunately, the concerned authorities have not treated the tragedy with the urgency and seriousness it deserves. Elder brother to the deceased, James Joel who spoke on behalf of the family, said last week that it took 10 days before the Police could disclose that the body had been found, whereas it was found the same day she boarded the bus. The Lagos State government has also been lackadaisical, raising question as to whether the murder would not have attracted more attention if the family of the victim had been people of high status in the society. But this is one case on which Nigerians are united: Bamise Ayanwola deserves justice.

Going forward, the driver must be tried expeditiously so that justice may be served and the fears of the public allayed. The Lagos State government must also, as a matter of urgency ensure that henceforth, all BRT employees are made to go through rigorous background checks, and their addresses and their sponsors verified. Also, CCTV cameras must be installed in all buses to monitor the drivers, and commuters. Lastly, all the BRT buses could be fitted with alarm systems, which a passenger could press when in danger. The alarm system should be remotely connected to the BRT terminus (a kind of command and coordinating centre) such that any alarm raised from any BRT bus could be seen and the location identified for immediate response.