A chieftain of the Peoples Democratic Party (PDP), Mr. Kjay Jedy-Agba, has declared to vie for the seat of Obudu/Bekwarra/ Obanliku federal constituency in the 2023 general election.

To express the seriousness of his political ambition, Jedy-Agba, who served until recently as the chairman, Cross River State New Cities Development Commission, disclosed that he has picked the necessary nomination forms that will enable him vie for the ticket of the PDP as he seek to contest for the House of Representatives election in 2023.

In the statement where he declared his interest to vie for the position, Jedy-Agba said he decided to formalise his ambition after consulting widely with the leaders and people of  Obudu, Bekwarra and Obanliku Local Government Areas that make up the federal constituency.

According to him, “I come to you with greetings of love and a heart filled with a burning desire for service and a stern obligation to a vision of swift growth, progress and prosperity for our people.

“In the past couple of months, I have been on the road traversing the length and breadth of this constituency; meeting with our people, men and women, youths, stakeholders of our great party, elders, as well as spirited individuals of good conscience in my avowed desire to consult widely with our people given my quest to serve my constituents by representing them the constituency in the House of Representatives.

“The results from my wide consultations have been rewarding, reassuring and

revealing. Most of all, it afforded me the window to know my people even better. It also brought me face to face with the constituents and exposed me to the myriad of issues plaguing our communities-issues bothering on growth, development and inclusiveness.

“Consequently, I humbly wish to use this medium to communicate to you my decision to offer myself for service, as a member of the Federal House of Representatives for Bekwarra/Obudu/ Obanliku federal constituency. I seek this opportunity to offer this constituency a visionary, purposeful, competent and effective representation which has long eluded our people.”

Jedy-Agba, a younger brother of the Minister of State for Power, Prince Jedy-Agba, who said he wasn’t new to the political terrain in the constituency, the northern senatorial district and the entire state, having made attempts previously to represent his people at the National Assembly, said the people of the federal constituency stands on “the threshold of a new era with a fresh and reinvigorated commitment to service.” 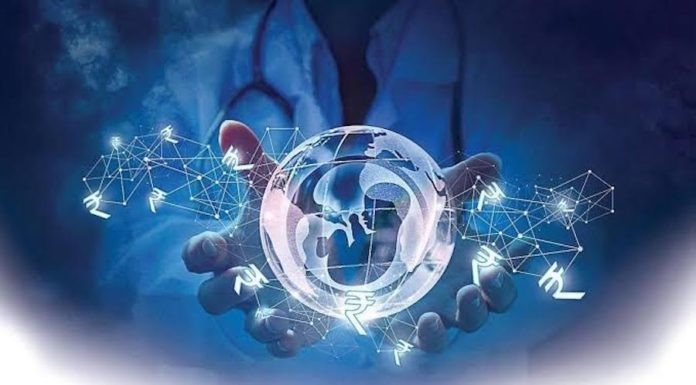