It is no longer news that the Kaduna State government has migrated to four working days. With the new policy, civil servants are expected to work from Monday to Thursday. According to the state governor, the new measure is designed to boost productivity, improve work-life balance and enable workers to have more time for their families, rest and agricultural activities. I think these are good reasons to warrant the adoption of the policy. Besides, in the aftermath of Covid-19 pandemic, it is reported that some western countries have adopted four working days policy and has worked perfectly well for them. However, there is nothing wrong for developed countries with strong institutions and effective workforce to migrate to such a new policy. They have adequate trained and experienced manpower. By reducing the working day, nothing will change.

In the case of Kaduna, which is the first state in the country to adopt it, the policy seems to have come at a wrong time. With the extension of the policy from ministries to education sector, which means public schools can only open for four days, one is forced to disagree entirely with the state government’s action. The governor must have known that schools operate using syllabus and curriculum developed by National Educational Research and Development Council (NERDC). The syllabus is being used by private schools. If our poorly funded public schools are to continue with the four-working day policy, it means their counterparts in the private sector and others states will move far ahead of them. This is sad development. I learnt that the state government wants to adjust the closing working hours to augment for losing a day. While the move may temporarily address the concern, increasing working hours will have negative impacts on both the tutors and their students. They will be exposed to stress. In addition, the state may incur financial burden. The government has to source or cough out millions of naira to pay for overtime allowances.

My concern about the policy is that unless it is quickly reversed, the education sector which have multiplier effects would suffer greatly. One recalls that since the administration of governor El -Rufai came on board, various policies are being pursued to transform the sector. In 2017, a competency test was conducted for primary schools’ teachers leading to the sacking of over 27,000 believed to have scored less than 70% marks. The state government moved and hired other teachers to replace the sacked ones. Though, the state government is said to have been recruiting teachers, available record has indicated that there is accute shortage of teachers across the state. While the state is struggling with this problem, the government has introduced the four working days policy. One must have expected that Governor Nasir El-Rufai to have consulted widely before he came up with the policy. The policy lacks the support of Kaduna State people and for their interest, the policy should be discontinued. 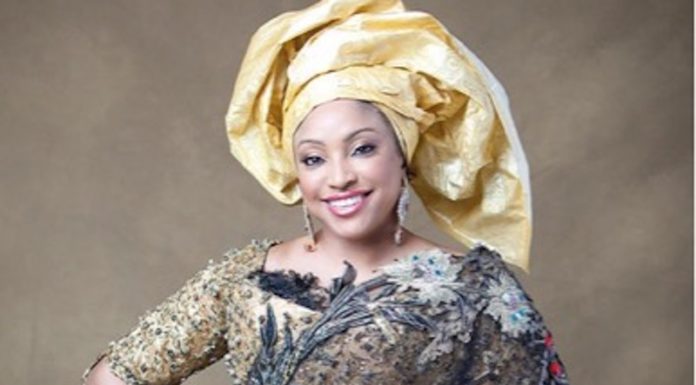