In Bauchi, 70-year-old Man, Two Others to Die by Stoning over Homosexuality 54 mins ago

2023: APC Will be Voted out of Power in Kwara, Says Saraki’s Associate 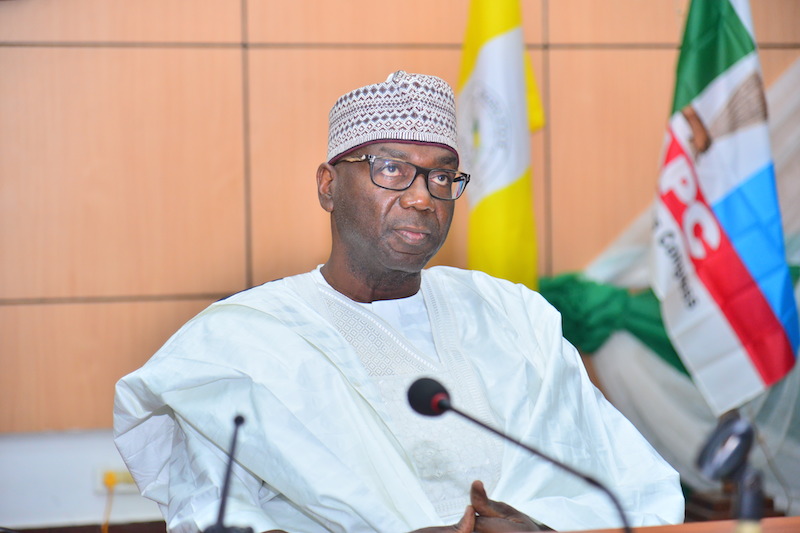 An associate of the former Senate President, Senator Bukola Saraki, Dare Bankole, has said that the alleged non-fulfillment of electoral promises of the incumbent administration of the ruling APC in Kwara State would deny Governor AbdulRahman AbdulRazaq reelection in 2023.

Speaking with journalists in Ilorin yesterday, Bankole, who was the Peoples Democratic Party’s (PDP) Isin, Irepodun/Oke-Ero/ Ekiti House of Representatives candidate in the 2019 National Assembly election, said it would be a disservice to the people of the state if the incumbent governor seeks re-election.

The PDP chieftain also said the governor was yet to fulfill his campaign promises, adding that the development had allegedly made him unpopular.

Bankole, who is an aspirant for a seat in the House of Representatives in the next general election, said Governor Abdulrazaq and his aides used attacks on the former Senate President as a diversionary tactic to allegedly cover up the governor’s poor leadership style.

“Dr. Abubakar Bukola Saraki has never done anything to taunt the governor or any government official in the state but they have used every available opportunity to call him names and attack him. They always talk about him and make attempts to put him in a bad light but he has become more popular and loved by the people,” he said.

He advised Governor Abdulrazaq to rather than being busy with fixation on Saraki, use the remaining months in office to face business of governance and fulfill part of his campaign promises.

He also advised his kinsman, Chief Gbenga Awoyale, to tread carefully and not overdo things.

Awoyale has, according to him, been available to leap to the governor’s defense and also readily attack Saraki.

Bankole, however, submitted that Awoyale lacks moral authority to criticise or attack Saraki.

“Those who are students of history will recall what happened during Dr. Bukola Saraki’s first term as governor of Kwara State.

“As he was planning to get a second term, the opposition did all they could to get him voted out of power.

There was Egbe Omo Ibile Igbomina which had its leadership comprising loyalists of the then Minister for Communications, Chief C. O Adebayo, who was a virulent critic of the Saraki administration.

“Because the group was criticising the Saraki administration, Awoyale and the then Commissioner for Information formed Orisun Igbomina to tackle Egbe Omo Ibile Igbomina.

“Awoyale had billboards erected in Garage Offa area and other places but in actual sense that was where the association existed. It has no members.

“How can the same Awoyale use the same Orisun Igbomina as a platform to attack Saraki in whose interest he claimed to have established it years ago? His son is currently serving as the governor’s Special Assistant and that is the reward for failing to speak truth to power but will posterity be kind to him?”