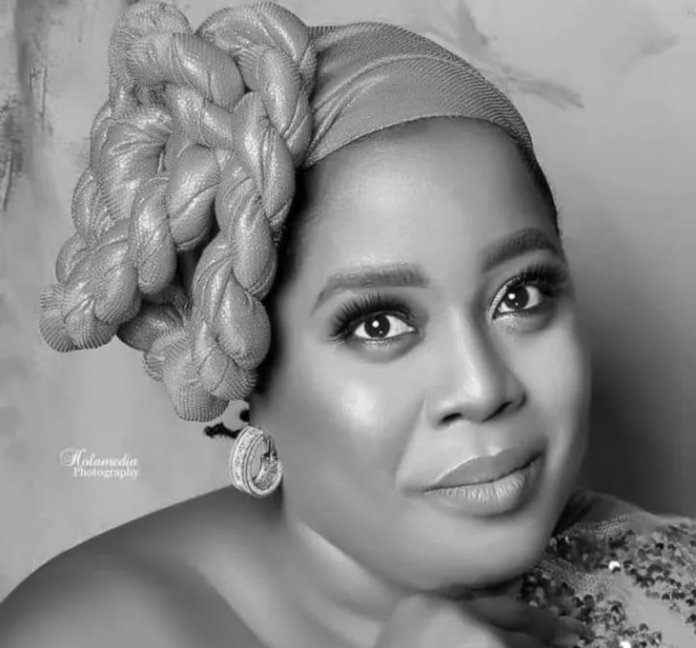 Committed to supporting indigent communities across the nation, a
non-governmental organisation, Black Diamond Support Foundation (BDSF), has said its Project 5,000 initiative is part of its humanitarian services to feed the people.

As noted in a media statement at the weekend, the founder of BDSF, Adewumi Oluremi, the initiative is its way of closing the year on its humanitarian services to those communities and ensuring that they have enough foodstuffs.

According to the president, the initiative also helps them access and evaluate the communities that they will pick for the next year.

“The project is not only about feeding the needy, but it’s also about knowing the major challenges of these communities across our zones in the country and attending to the needs they can point out,” says Oluremi.

She further outlined that the project is a long-term vision aimed at reaching out to communities in poor conditions where humanitarian services can be more impactful.

“We conduct research for months and weeks before selecting the communities that we are going to impact. This year was distinct because we went farther than we could do; we projected 5,000 food bags, but we ended up doing close to 7,000 food bags,” she emphasised.

While appealing to the government to come to the aid of citizens and empower them, she maintained that her foundation will keep equipping women, with keen attention to widows, single mothers, and homeless victims of circumstances.

This quest has led to her managing various shelters, which are places of refuge for both women and children.

Hence, the creation of her annual event, Project 5,000. “We bring together a minimum of 5,000 indigent children from various slums across the state,” adding that they are given free medical attention, free back-to-school packs, food, clothing, and a Christmas party.”