The Minister of Works and Housing, Mr. Babatunde Fashola, SAN has condoled with the Adeniran Ogunsanya family, the government and people of Lagos State over the passage of the former Secretary to the State Government, Princess Adenrele Adeniran Ogunsanya.

Expressing deep shock and sadness over the death of  Adeniran Ogunsanya, who served as Secretary to the State Government from 2007 to 2011 during his first tenure as Governor of Lagos State, Fashola said that her passing was a huge loss not only to the historic town of Ikorodu and Lagos State but to the country in general.

In a press release yesterday,  Fashola noted that  Adeniran-Ogunsanya’s single minded devotion to public service, politics of inclusion and women advocacy as well as her humaneness would be sorely missed by all.

A scion of the famous Adeniran-Ogunsanya family whose patriarch served meritoriously as Minister in the First Republic, Fashola said that Princess Adeniran-Ogunsanya brought her rich experience to bear while serving as the Secretary to the State Government in the Class of 2007-2011 in the Lagos State Cabinet which he had the privilege to lead.

While praying that Almighty God will grant the immediate family members of the deceased the fortitude to bear the sad loss, Fashola implored them to take solace in the fact that Princess Adeniran-Ogunsanya throughout her earthly sojourn bore aloft and admirably without stain the banner of committed public service for which the family had always been known.   He also prayed that Almighty God grants her soul peaceful repose. 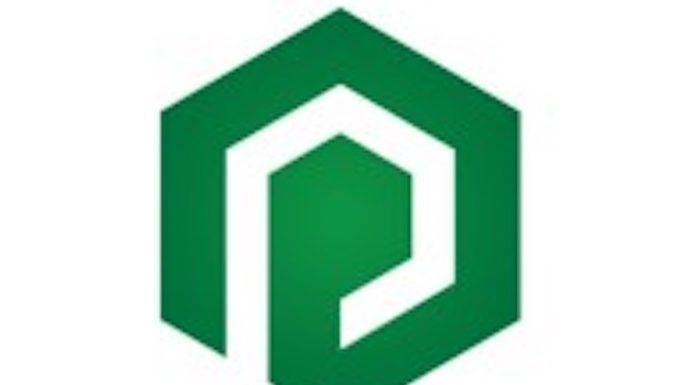