The red line train project is a win-win for Lagosians, writes James Adesanya

Lagos State is about to set a record as the first operator of a metro line in West Africa. Recently, it acquired two sets of brand new 10-car speed trains for the Lagos Red Line rail project. A video of the event surfaced showing Governor Babajide Sanwo-Olu and his aides inspecting the trains at the Milwaukee premises of Spanish train manufacturer, Talgo. The deal was like an icing on the cake for the rail project which the first phase of the Blue Line was planned to have commenced in 2011. But like they say, it’s never too late to start.

To be dedicated to the Red Line of the Lagos Metro, the trains which were produced by Talgo in 2009 were coincidentally painted red and white. Reading the history behind the trains was also a thing of comfort even though it’s also mired in the politics of the state of Wisconsin. The trains were manufactured to be used in the state but some political wrangling kept them in the warehouse.

“It is a little bittersweet’,” said the Acting Milwaukee Mayor Cavalier Johnson, who received the Lagos governor and his entourage.

“I am sending my congratulations to the Governor of Lagos State in Nigeria, but also a little disappointed that we missed out on the opportunity to have those train sets operating here in Milwaukee and in Wisconsin.”

“For us, it is important that our trains are utilised,” said Perez.

“It doesn’t make any good for the trains that we built to be stored and kept without passengers riding them.”

I like that train and the coaches are built to US standards and are brand new. It’s reassuring to know that as the country does not compromise.

With the recent acquisition of two speed trains by the Lagos State government, the deal of getting Lagos commuters on train is becoming real. Presently, work is earnestly ongoing around Ikeja where a portion of the Lagos/Abeokuta Expressway and Obafemi Awolowo Way was declared closed for 15 months in April 2021 for construction work on the overpass and the station. The Yaba Station is complete and an overpass at Ebute Metta from Murtala Mohammed Way up to Apapa Road would go up soon. Some of these works have been inconveniencing but I liken them to birth pangs – pains that herald new and beautiful things.

“We hope that this (purchase of the trains) will be the beginning of a mutually beneficial business relationship,” said the Lagos State government in a statement.

“Providing source of livelihood for our citizens is all about providing jobs for our people and that is what we are doing. It is about ensuring that we can build our economy; people can move from one location to another and businesses can grow.

“Part of what we have done in the last two and half years is to have what we call Integrated Urban Mass transportation system, where we will be using road infrastructure, waterway infrastructure and rail infrastructure so that we can move over 20 million Lagosians within and around the city.”

It would be trite to repeat that a major challenge that confronts Lagosians is the perennial traffic jams and go-slow motorists and passengers experience, especially at peak periods on work days. Only perhaps Epe and Badagry are the only places spared the nightmare of traffic snarls. The state has also identified some notorious points which cause vehicular traffic. Over the years, this has informed the construction of bridges and flyovers at specific points and redesigning of roundabouts at other points. Yet, many Lagosians still languish in traffic.

Now, with the governor inspecting the gleaming red train and coaches and massive construction ongoing around Ikeja and other spots on the track, there is finally reason to shout for joy. Some of the stops on the route also connect to the equally reliable and comfortable BRT bus stations. This would ensure passengers can easily switch from trains to buses and vice versa. This is key to the vision of the state to encourage an inter-nodal transport system which would revolve around road, rail and water.

It is envisaged that half a million passengers would ride the trains daily when it starts operation by the last quarter of 2022 or first quarter of 2023. Capable of speeds of up to 300Km/hr, the trains will make mincemeat out of the 37km Agbado to Marina route, considerably reducing travel time to less than an hour. On a typical weekday morning rush, commuting by bus or car may roughly take two hours, especially during peak periods. It is a no-brainer that many Lagosians waste meaningful man-hours commuting by road.

The Red Line from Agbado to Marina has 11 stops at – Iju, Agege, Ikeja, Shogunle, Oshodi, Mushin, Jibowu, Yaba, Ebute Metta, Iddo and Ebute Ero. This serpentine track promises not to only open Lagos to a new vista to modern mass transportation but to also connect passengers to more locations on either side of that arterial stretch. And with the coming of the Red Line, roads on that stretch are going to ease up as more people would consider travelling by train. With the recent re-introduction of the Lagos – Ibadan train route, it is seen how many passengers have taken to riding on the trains to travel between the two cities. The scenario would not be different when Lagos kicks off operation on the red line. Many commuters would see no reason to drive or ride buses or taxis anymore once the trains become operational. It would be somewhat similar to how many people stopped or reduced driving their vehicles with the introduction of the conducive BRT buses on many routes across the state.

Now, this investment in the metro comes at a huge cost to the Lagos State government, which is in reality, you and I. It would also cost a lot to maintain. As citizens, we must learn to protect and maintain it. Not only would it be to ease movement across the state, it would also become a source of revenue for the state. The beginning of the Red Line is a win-win and Lagosians should be ready to support the strides of the government to ensure it is properly managed. 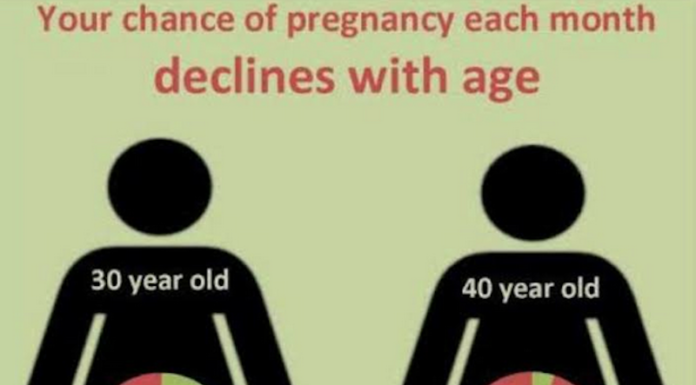