The House of Representatives, yesterday, condemned the resurgence of military coups in the West African subregion, fearing that the development posed great danger to democratic values.

The House, therefore, urged the federal government to mobilise other nations and stakeholders to jointly impose strong sanctions.

In the same stretch, Africans Rising for Justice, Peace & Dignity, has also identified growing discontent with elected leaders as the cause of growing coup d’etat in Africa.

Nigerian lawmakers, while further urging the Civil Society Organisations across the sub-region and internationally, to condemn coups, they pleaded with them to support political parties, and parliaments to work for the immediate restoration of democratic governance in the affected nations.

They equally called on the United Nations and its agencies as well as the international community to impose total sanctions on those countries, where coup d’état had been taking place in West Africa.

The resolutions followed the adoption of a motion of urgent public importance, titled, “Creeping Resurgence of Military Coups in the West African Subregion,” moved by Hon. Julius Ihonvbere (APC, Edo) at the plenary.

Ihonvbere noted with apprehension the frightening emerging trends of military coups in the West African sub-region, the most recent coup in Burkina Faso.

He also noted that for the fourth time in only six months, violence has facilitated the transfer of power in West Africa with Guinea, Mali, (twice in the past seventeen months) and Chad seeing new leaders emerge from their respective militaries, and Burkina Faso a few days ago, witnessed the overthrow of President Roch Kabore.

He said the House was aware that since Nigeria, transited from military to civilian in 1999, there had been a strong sense that the days of Military coups were effectively over, but that with this emerging trend, that positive trajectory is now being reversed with the rather quick successive coups in the aforementioned countries.

He, therefore, warned that if the trend was not immediately and firmly checked, it could erode the democratic achievements made thus far, distort the emerging culture of constitutionalism, and promote opportunistic and undemocratic actors in the region, and by extension the continent.

Contributing in support of the motion, the Minority Leader, Hon. Ndudi Elumelu, said the lesson in the coups was that African democratically-elected leaders must wake up and deliver good governance to their people.

He noted that bad governance would lead to frustration and resentment among the citizenry, allowing them to fall to the temptation of supporting undemocratic change of government.

On his part, the Chief Whip, Hon. Mohammed Tahir Monguno, was of the view that the worst democratic government would always be better than the best dictatorship as the freedom enjoyed in the former remained unequalled.

However, Africans Rising for Justice, Peace and Dignity, a Pan-African social movement of over 30,000 members working to foster an Africa-wide solidarity and unity of purpose of the peoples of Africa, in a statement, yesterday, condemned the coup in Burkina Faso.

The movement said, “We know the military takeover is a manifestation of citizens’ frustrations with the country’s leadership, but a coup is never a long-term solution for peace.

“As we have seen across the continent, a coup d’etat is often a symptom of a people and a country that feel their constitutional governments are unable to bring promised development and stability.

“Such is the case in Burkina Faso, where years of protests have been held by activists and concerned citizens calling out their government’s inability to protect them from terrorist attacks, which have resulted in over 2000 deaths since 2016 and the displacement of more than 1.5 million Burkinabes in the past decade.”

Co-Coordinator of the movement, Muhammed Lamin Saidykhan, in the statement was quoted as saying: “The people of Burkina Faso are tired of living under the threat of violence and they demand a political leadership that can effectively defend their human right to safe and secure living. As a Pan-African movement of the people, Africans Rising fully supports their rights to a peaceful existence and a stable democratic government.” 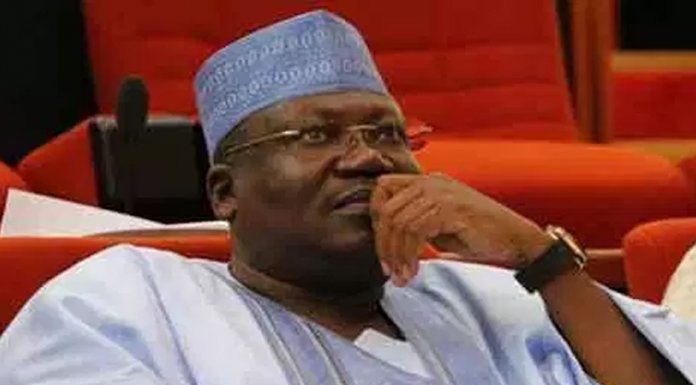