A group under the auspices of Ekiti Concerned Citizens’ Group (ECCG), has warned governorship aspirants of Ekiti South Senatorial extraction against accepting deputy governorship slot from any party, saying whoever betrays this would be treated as “Judas” in the zone.

The group insisted that the All Progressives Congress(APC) , Peoples Democratic Party(PDP) and other parties must pick their candidates from Ekiti South Senatorial District for the June 18, 2022 governorship election.

The group considered it outrageous, the brazen marginalisation of the South since the advent of democracy in 1999, saying time to correct the anomaly is now for the purpose of equity, fairness, justice and the future generation of Ekiti.

The ECCG said this in Ado Ekiti yesterday at a press conference addressed by its chairman, Femi Babalola, shaping the minds of voters ahead of the PDP and APC primaries slated for Wednesday and Thursday respectively.

Babalola said: “Governor Kayode Fayemi promised the South in 2018 and we are now bothered that he is changing the goal post now . We are really bothered, but we thank God that the people are really sympathising with us.

“If the bigwigs in the party that produced Governor Fayemi could be saying that Presidency should come to the South in 2023, why are they now depriving the South governorship in Ekiti?

“Let me say that the people of the South will regard any governorship aspirant from the South that takes deputy governorship slot from any candidate as “Judas Iscariot”. What we want is governorship.” Decrying alleged systematic infusion of what he described as “apartheid” in Ekiti politics, the group added : “All aspirants from Ekiti South have the competence, experience, comportment, skills and mastery of Ekiti to successfully steer the ship of Ekiti State as Governor.

“ These aspirants are strongly recommended to their respective parties for internal mechanisms that will be favourable to Ekiti south senatorial district.

“All qualified voters are hereby urged to vote for any of the Southern aspirants of their choice in the forthcoming party primaries. We wish to appeal most passionately to the electorate to vote wisely during the governorship election coming up this year, in order to secure the future of our children.”

Babalola added that the group with membership drawn from different parts of the State are striving, not only to promote the essence of Ekiti’s homogeneity, but to propagate the core values of fairness, equity and justice, for which the State is reputed and respected.

“It has been difficult to salvage the South from the perennial pestilence of marginalisation, because the district was not able to speak and advance its course with one voice against the recurrent imposition in the past elections.

“We are happy that aspirants of a major political party had agreed to work together in their primary. More disturbing is the fact that the relegated south has the highest number of local governments in the State”.

Babalola warned that there should be no room for do-or-die politics and its concomitant thuggery and political brigandage in the coming primaries and the main election.

“Political parties should focus on credible aspirants, their skills, knowledge, talents and experience that will endear them to the electorate in order to facilitate the progress and welfare of Ekiti people”. 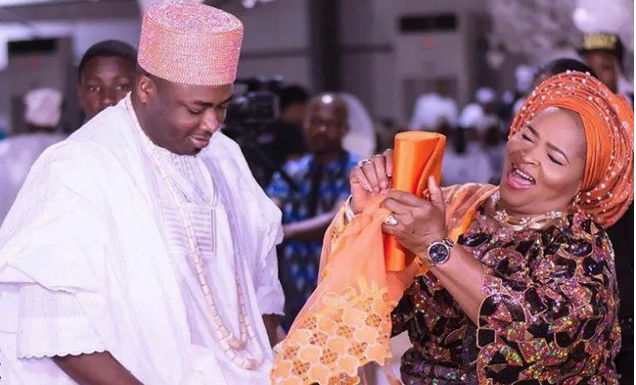