The community noted that after a painstaking investigation by the SWAT team which linked the murder suspect to the death of Ikpomwonsa, they were shocked that the legal section in the force CIID had suddenly resort to measures unknown to the law to pervert justice.

In a complaint to the Nigeria Police Complaint Response Unit, through the approved platforms on behalf by the Solicitors to the complainants, Douglas Ogbankwa, noted: “That Justin Omoruyi was identified by eye witnesses , who saw him participating actively in the killing of the deceased on the 12th of October, 2021.

“That the SWAT Team of the FCIID ,who ultimately investigated the matter did a fantastic job and recommended that the main suspect -Justin Omoruyi be charged for murder, among other recommendations .

“That the duplicate case file was handed over to one Inspector Gabriel of the Legal Section of the Force CIID, who held on to the case file for weeks without any communication from him.

“That a Petition was filed against Inspector Gabriel by our client to the Inspector General of Police, the file was later assigned to one Omosun and despite that, the matter lied fallow for weeks without being attended to.

“That our client just discovered from the grape vine an attempt by the Legal Section of the Force CIID to pervert Justice by using technicalities unknown to Nigerian Law to exculpate the main suspect -Justin Omoruyi from murder on a doubtful alibi.

“It is the brief of our client that the duty of the Police is to investigate an alibi and Charge the Murder suspect to Court and not for the Legal Section to give an opinion discharging a suspect identified positively by witnesses at the scene of crime, as the Legal Section is not part of the Office of the Director of Public Prosecution (DPP) or a Court of Law which can discharge a main suspect of murder with the avalanche of evidence against him, which includes a gun recovered from him, which the Legal Section removed from the evidence under the ploy that they were taking the gun for analysis.

“An autopsy conducted by the Police Doctor also established the deceased was killed with a gun.It also very curious based on the facts gathered from our clients that the Legal Section of the Force CIID seeks to manufacture a Charge when there is none to Charge our client for whatever offence not supportable by the Proof of Evidence. 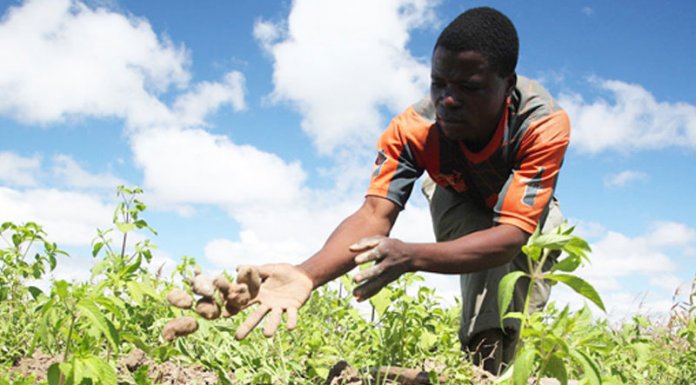