The Minister of State for Budget and National Planning, Prince Clem Ikanade Agba, is to be conferred with the customary title of The Oduma (Lion) of Auchi Sacred Kingdom on Saturday, January 29, 2022.

A statement issued by the Conferm ent Planning Committee, working in concert with the Palace of the Otaru of Auchi Sacred Kingdom, Alhaji H. Momoh, Ikelebe III, stated that the royal father would confer the title on Prince Agba at a brief ceremony in his palace.

The statement, signed by Chairman of the Media and Publicity Sub-Committee, Mr. Victor Oshioke for the Planning Committee, noted that Agba, who once served as Edo State Commissioner in the administration of Adams Oshiomhole for seven and a half years during which he held the Environment and Public Utilities as well as Lands, Survey and Housing portfolios, served with distinction and left landmark achievements.

“As part of the Rescue Team led by Comrade Oshiomhole, Prince Agba displayed strong leadership and brought in new energy and momentum to public governance.

“As Commissioner for Environment and Public Utilities, Prince Agba provided direction in the urban renewal and drainage infrastructure drive of the administration which included beautification, greening the streets, planting trees and ensuring that the state capital had functional street lights.

“Prince Agba also played a pivotal role in finding solutions to Edo State flood and erosion challenge through the Benin City Stormwater project, among other legacy projects and achievements of the Comrade Oshiomhole-led administration.”

The statement further stated that the conferment of: “The Oduma” title (whose last holder was the late Aret Adams, a former Group Managing Director of the NNPC) was in recognition of Agba’s contribution to the development of Edo State as a former Commissioner, and his involvement in the progress of Nigeria as a minister by virtue of which he had facilitated some significant rural road projects in agro-corridors in Edo State to prevent post-harvest losses.

The Conferment Planning Committee stated that a reception programme would hold after the Auchi ceremony at the minister’s country home in Uneme-Uzanu, Etsako East Local Government. 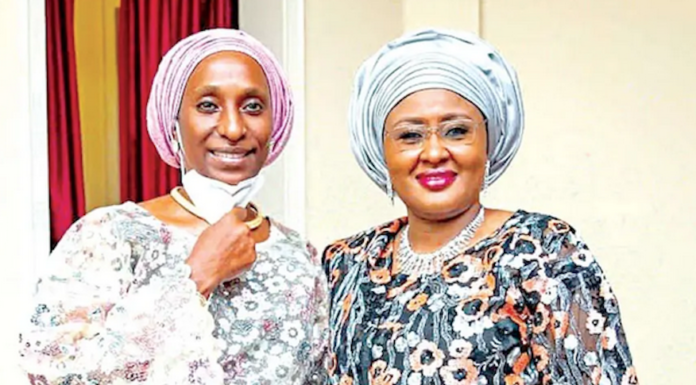