After several years of trial, an Igbosere Chief Magistrate’s Court in Lagos has sentenced Sulaimon Sanusi, the son of a foremost industrialist, late Chief Abdul-Rasak Sanusi, to two years imprisonment for illegal possession of firearm.

The court presided over by Chief Magistrate Kemi Doja-Ojo convicted and sentenced the businessman after pronouncing him guilty of one-count-charge filed against him by the men of the Nigeria Police.

In a judgement dated Monday December 23, 2021, Doja-Ojo held that the prosecution successfully proved the charge against the defendant beyond every reasonable doubt.

The court further held that there was no evidence before it that the convicted businessman obtained the permission of either Inspector-General of Police (IGP) or Lagos State Police Commissioner, before possessing the Dane gun.

Consequently, the court convicted and sentenced Sulaimon Sanusi to two years imprisonment with an option to pay a fine of N1, 000 (One thousand naira only).

The magistrate noted that Sulaimon, being a first offender from the records of the court, was not a menace to society.

Doja-Ojo also ordered that the Dane gun, which was illegally possessed by Sulaimon, be forfeited to the armoury of the Nigeria Police and to be disposed of in accordance with the instruction of the Inspector-General of Police

The police had dragged the Sulaimon before the court some time in 2014, in a charge marked A/43A/2014, on a count charge of illegal possession of firearm and flaunting of a court order.

Sulaimon was said to have on or about 16th of October, 2014, at number 2 Akanni Doherty Street, off Oba Akran Road, Ikeja, Lagos, in the Lagos Magisterial District unlawfully, had in his possession an unregistered Dane gun, having barrel length of 46’’ and overall length of 64’’.

The offence, according to the prosecutor, Mr. Stephen Molo, was to contrary to and punishable under Section 27 (a} Law of the Federation of Nigeria 2004 As Amended).

The convict had pleaded not guilty to the charge, the development that led to commencement of his trial

The prosecutor also tendered several exhibits, including the Dane gun, recovered from the convicted businessman, his confessional statement; the search and arrest warrants; petitions from the complainants and others.

Children of the late business mogul and foremost industrialist, late Chief Abdul-Rasak Sanusi, have been at loggerheads since 2002 over their father’s last will.

In a sister case before a Lagos High Court, the claimants had accused the executors of mismanagement of their father’s estate before Justice Williams-Dawodu.

In a 2006 ruling in the matter, the judge ordered the executors to submit report of stewardship to the court.

The criminal charges stemmed from the bitter tussle, which had been raging in the family since the demise of their father.

Since the execution of the will, the Sanusi siblings have been engaged in family war over the management of their father’s estate. 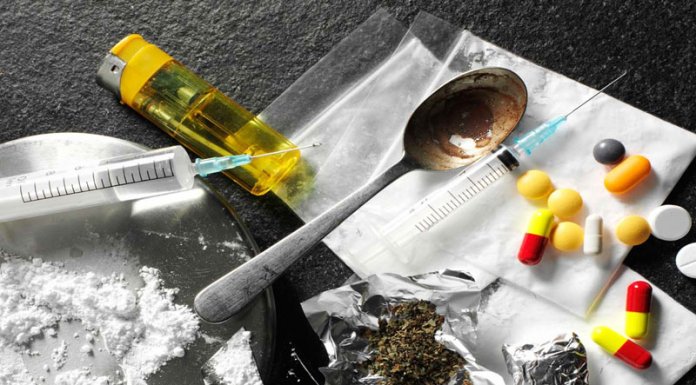