The African Diaspora Development Institute (ADDI) and a Nigerian firm, International Property Investment and Development (IPIAD), have forged a partnership to build a $2.5 billion ‘Lost City of TUSONDEL’ in Rivers State.

The project being championed by IPIAD, a historical tourism development firm, ADDI and other foreign partners was aimed at bringing back descendants of Africans that were sold into slavery all over the world, and who are interested in relocating to Nigeria or re-discover their ancestral roots, families, kingdoms and villages in Nigeria.

IPIAD’s President, Mr. Kalada William-Jumbo, in a statement issued yesterday said the first phase of the proposed TUSONDEL City project was estimated to cost $2.5 billion, and it is expected to attract investments of around $10 billion over a period of 10 years.

On the choice of Rivers State as the location, William-Jumbo, who is also a member of the ADDI advisory board, said Bonny Kingdom was one of the oldest, richest and most famous of all the kingdoms in the region.

He stated that: “Historically, Bonny Kingdom was a major strategic trading and economic hub hundreds of years ago.

It’s a centre for learning, commerce and trade till today. At the peak of Bonny Kingdom’s reign between the 19th and early 20th century, the people of Bonny and the extended Niger Delta kingdoms in general also participated in the dreadful, but at that time, very lucrative business of slave trading.

William-Jumbo noted that ADDI recently concluded a successful ground breaking ceremony of a similar project referred to as ‘Wakanda City of Return’ in Cape Coast, Ghana, which attracted a lot of Africans in the diaspora to come back home to Ghana( and Africa).

He called on the Rivers State Government to support and invest in the project.

According to William-Jumbo, “The first phase of our planned TUSONDEL City project is estimated to cost $2.5 billion, and over a period of 10 years, it’s expected to attract investments of around $10.0 billion.

“When completed, the TUSONDEL City project will boost economic and business activities around and beyond the armpit of Africa, create thousands of new jobs and businesses, promote tourism, economic and leisure activities in Finima, the Bonny Kingdom, the extended Niger Delta area and Nigeria in general for both Nigerians and foreigners alike.”

He stressed that Nigeria and Nigerians would gain enormously from the wealth of experience Africans in the diaspora possess.

He said: “They really want to come back home to visit at least once to enable them decide on relocation plans-to trace their ancestral homes and families, obtain a second citizenship, start a new life, invest in Africa, train their fellow Africans and create lots of jobs/business opportunities.

“We’re also looking for kingdoms, families, towns, villages, and people whose ancestors were directly or indirectly involved in the slave trade for forgiveness and re-unification prayers which will foster in a new era of prosperity peace, love unity and freedom. 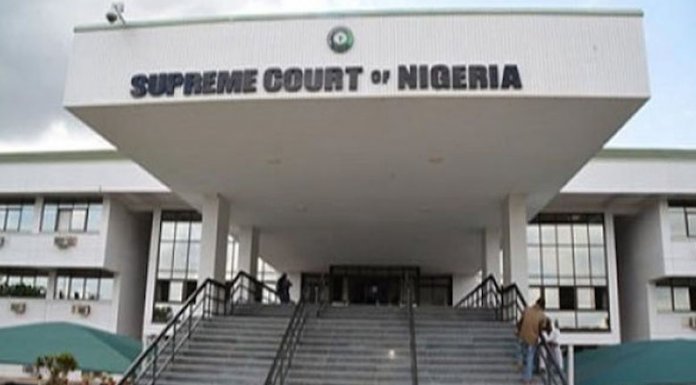