The forum of Association of Heads of Local Government Administration (AHLGA), Edo State, has described the alleged perpetration of corruption and illegalities at the local government leveled against the Edo State Governor, Mr. Godwin Obaseki, as mischievous and crass display of ignorance of how the third tier of government works.

The allegation was made by the National Union of Local Government Employees (NULGE) against Obaseki.

The AHLGA claimed that the ingenuity of the state governor has increased the Internally Generated Revenue (IGR) and elevated governance at the local government level.

A statement that was jointly endorsed by the Chairman of the AHLGA, Mr. Desmond Imonike, Ahonsi Mathias of Ovia North East and Shaibu Ekha Ademola of Owan East, condemned the state’s NULGE Chairman, Mr. Lazarus Adorolo, and insisted that the allegations were “not a true reflection of governance in the LGA’s.”

The statement noted that the measures introduced by the state governor have improved the IGR of the councils and enable them to pay workers’ salaries and execute development projects.

They also affirmed that the state government has not introduced any extraneous factor in the sharing of the federal allocation and other sources of revenue to the 18 local governments outside what is permitted by law.

Contrary to Adorolo’s position that the councils were not involved in revenue sharing, the AHLGA maintained that they participated fully in the pre Joint Account Allocation Committee (JAAC) and the actual JAAC.

It said: “We have read the press statement made by the State President of NULGE and wish to state without equivocation that the statement was made in ignorance without knowing the workings of government.

“At such meetings, there is always a robust debate before decisions are reached and the money distributed accordingly.

“The state government does not introduce any extraneous factor in the sharing outside what is permitted by law.

“On the issue of ten percent internal revenue generated by the state government being added to sharing, it is strange because previous governors from Igbinedion to Oshiomhole have never shared such among councils.

“We are baffled and cannot explain why the state President of NULGE would single out the Obaseki administration as a culprit. This beats our imagination.

“Since April 2021 and due to the Obaseki’s administration efforts at repositioning the councils, salaries are regular and efforts are on top gear to settle the backlogs.”

Noting that the decline in revenue accruing to the councils from the federation is due to present economic crunch, the forum called on Adorolo to mobilise his members for revenue drive to improve their respective local government council’s IGR.

“Due to the present economic crunch, payment of levies at the local levels have dwindled and in addition, the price of crude oil has fallen the resultant effect is the reduction available to the local governments nationwide and Edo State is not an exception.n

“So what one would expect from the state president is first and foremost to express his gratitude to the state governor for saving the councils from total collapse and mobilise his members for revenue drive instead of this kind of vituperation, which would do no one any good,” it stated. 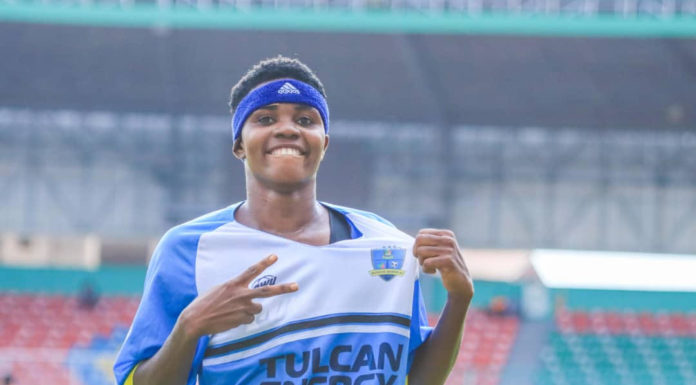