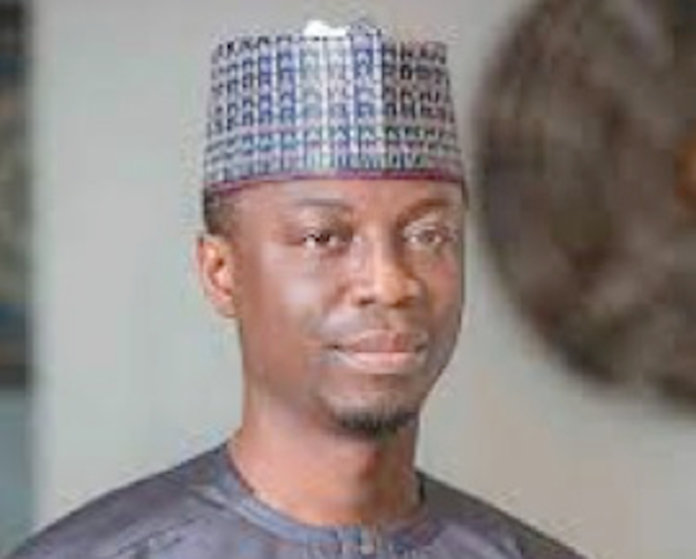 There is so much in the offing for Nigerians who have sworn to see their dreams done, the corporate corridor in the country wearing their names from time to time, and the world as we know it refitted to accommodate more happy people. Abdulkabir Adisa Aliu is on the higher tiers of this category of Nigerians. His success story is something others can aspire to and emulate.

Aliu is the pioneer Group CEO of Matrix Group and one of the individuals that founded the energy company. As the person in this position, it has fallen to Aliu to set the pace for the company’s growth.

Towards this goal, Aliu has not yet faltered but raised the bar beyond what his peers in sister companies have accomplished. Thus, he has effectively carved a name for himself on the marble of business might that is the corporate space.

Aliu has been the CEO of the Matrix Group since the company was established in 2005. Ever since then, he has stretched the company’s goals to include exploits that might be considered the express ambitions of mad people. But that is indeed one way to describe Aliu and his team in the face of their many accomplishments in the oil sector.

This has earned Aliu the title of a super oil trader, a title that has gone ahead of him to open many doors.

Aliu’s world is shiny, to say the least. His mansion in the prestigious Banana Island and his other possessions, especially the Bluefin Depot in Warri, Delta State, distinguish him from his fellows. Thus, for those who declare that Aliu lives like royalty, the assessment is not unwarranted. His life is enviable indeed.