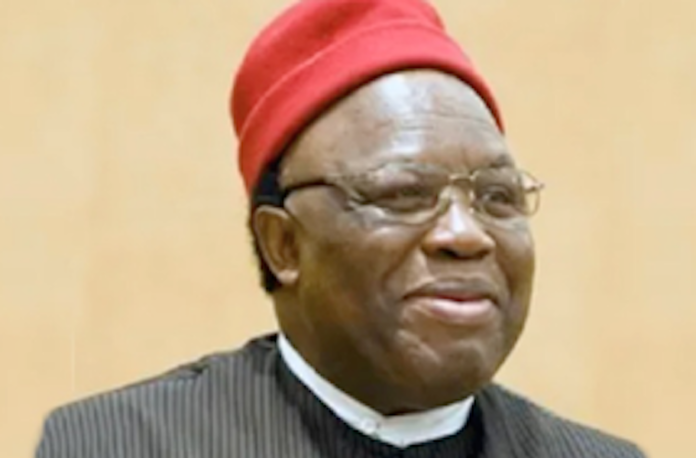 When preparation unites with expectations and opportunity – results happen. For every feat, there must be diligent preparation and effort. Nothing takes shape in disarray, grumbling and victim complex. We, the Igbo, cannot sit by the Rivers of Babylon and lament our way to the presidency. We cannot have what we are not ready or prepared for.

If work had been put in by Igbo political leaders in the past six years — forging alliances and mobilising consciences — the right atmosphere would have been created for the zoning of the presidency to the south-east by the foremost political parties in 2023. The mood today says otherwise. The Igbo are not prepared for the presidency — even though deserving of it.

I met with some of these leaders years ago. I shared my concerns about the self-relegation of the Igbo in national politics and suggested ways of generating a high-voltage flow for the realisation of the ever-elusive aspiration of presidency by the Igbo. I was discouraged by them.

Well, I later found out their reason. Their interest was survivalist, and not about the Igbo.
These same people cry ‘’the Igbo are marginalised and Buhari is Fulanising Nigeria’’, but will work hysterically for another Fulani in the Peoples Democratic Party (PDP) to emerge as president. The fact is if any of the political parties happens to cede the presidential ticket to the south-east, these Igbo political elite will still tarry with the same presidential aspirant from the north-east. That is, survivalist politics — which negates the interest of the whole for that of the individual.

This brings me to the question. What did the PDP do to deserve the loyalty of the Igbo? What did the PDP do for the Igbo in 16 years when the party was in power? The Igbo have trudged with the PDP through thorns and thistles, yet have nothing to show for their years of blind loyalty.

Absolutely nothing! I challenge anyone to list the infrastructural achievements of the PDP federal government in the south-east in 16 years.

I have searched frantically, but found nothing. The much-vaunted upgrading of Enugu airport to international standards under the PDP government was a hoax. The airport was only converted from a motor park to an aviation igloo. The Buhari administration later had to shut down the airport for repairs owing to the treacherous runway. The second Niger Bridge was only in the works on paper. But today, the bridge is nearing completion under an APC government that the Igbo do not fancy. Onitsha-Enugu expressway is also nearing completion as well as other projects by the federal government in the south-east.

What did the PDP do to deserve the loyalty of the Igbo? It is really mindboggling trying to situate the reason for the Igbo’s love affair with the PDP. Some Igbo politicians today are racketing for inland ports in the south-east. They went on the accustomed refrain of nepotism when a dry port was established in Kaduna by the Buhari administration. But these people were in government years ago – for 16 years — what did they do for the south-east? Nothing!
The Igbo keep tailing the PDP through its floundering and wobbles. Even within the party, the south-east is henpecked. Yet, the Igbo sustain the romance.

As I said in the column: ‘In 2003, south-east voted for Obasanjo against Ojukwu – why’, the Igbo’s love for the PDP even conquered Odumegwu Ojukwu. In the 2003 presidential election in which Ojukwu, the famed Igbo leader, vied, the south-east voted tremendously for his rival – Olusegun Obasanjo of the PDP. In fact, Ojukwu’s ‘’Igbo party’’, the All Progressives Grand Alliance (APGA) could not even win governorship elections in the south-east except in Anambra — the late politician’s native home.

In Enugu, Obasanjo had 897,721 votes (79.7 percent) while Ojukwu had 177,050 votes (15.7 percent). And in Imo, Obasanjo polled 656,861 votes (64.6 percent), but Ojukwu had 281,114 votes (27.7 percent). The late Igbo leader’s second attempt in 2007 was also unsuccessful.
Obasanjo trounced Ojukwu on his own turf. How intriguing? Today and like in the past, the Igbo elite consort with the PDP for their own survival – and not for the advancement of the Igbo. The beneficiaries of the PDP years were the elite who had sizeable representations in government. The south-east’s liaison with the PDP subsists, yet no commensurate dividends in terms of economic and infrastructural development for the region.

The south-east regaining its place means it must look beyond a solitary party. It must put itself in the thick of things. And to sit at the table, it must wrest itself from the enchantment of the PDP. It must forge new alliances – a new political and social concordat.
I ask again, what did the PDP do to deserve the loyalty of the Igbo?

– Fredrick Nwabufo is a writer and journalist 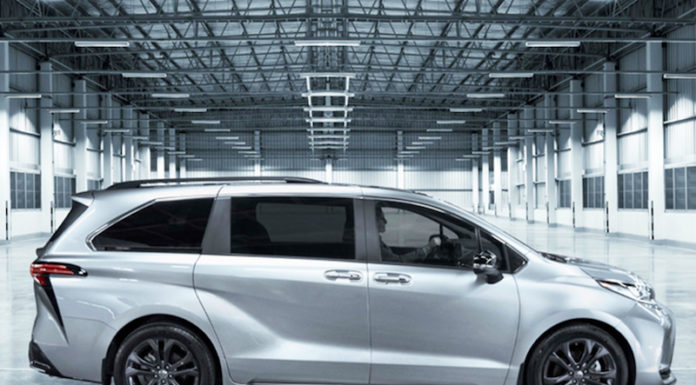