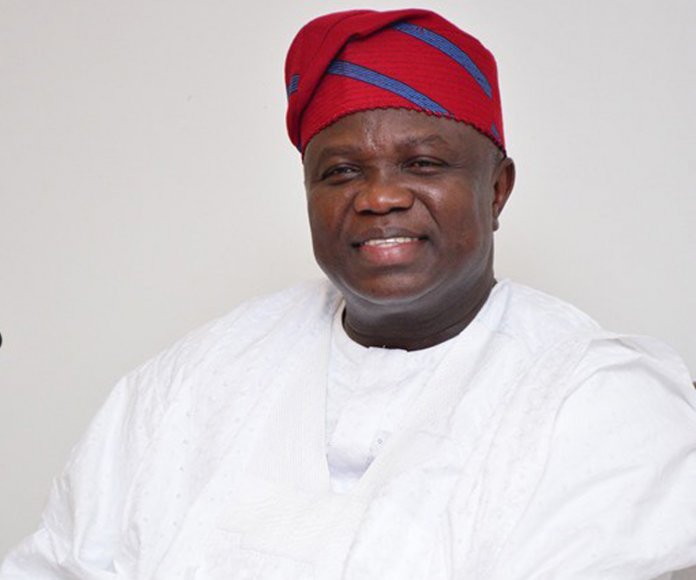 As vast and multi-coloured as this world is, change is the only constant. While we like to declare this fact in the negative, there are times when the constancy of change proves to be uplifting. For former Lagos State Governor Akinwunmi Ambode, the present is such a time. Having lived on the ambitions and power leftovers of others, things are starting to look up for the sanguine man.

A few days ago, the turf wicket of the Tafawa Balewa Square (TBS) Cricket Oval in Lagos was inaugurated. The turf wicket was a big deal in the state before the facility was shut down 18 months ago to drive it to a new level. Now that the game of cricket can once again draw the attention of cricket-buff Lagosians, it says something that Ambode was one of the dignitaries on ground to set the ball rolling.

While Ambode posted pictures of his attendance at the event on his social media handle, Nigerians in general and Lagosians, in particular, were more interested in the forthcoming changes in the social and political scene. It seems to everybody that Ambode has found a branch upon which to perch and perhaps return to the ruling class.

For many, losing the sponsorship and support of political juggernauts and associates is the same as falling into the bottomless pit with no odds of survival or revival. Not Ambode. The man has risen from the calamity that drove him out of the Lagos Government House nearly three years ago after having only exhausted a term. Moreover, as reports of a grand reconciliation team from the All Progressives Congress are still in effect, Ambode is very likely to return before long.

Perhaps there is something symbolic in Ambode’s reappearance at the TBS Cricket Oval. Perhaps like the game many people have paid too much attention to the tangent of the thrown ball to realize that the batter has something up his sleeve. Ambode may very well be this batter who after suffering many things is ready to show his supremacy once again.